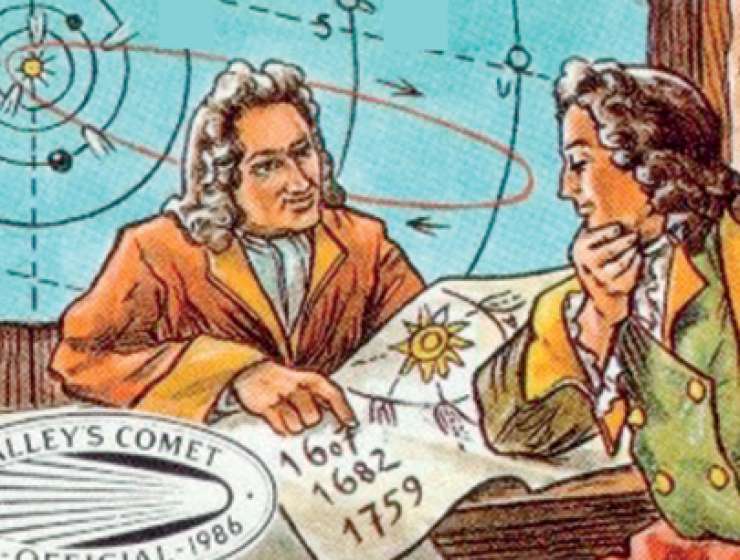 1
227
0
Newton and the Falling Apple
PhysicsScience

Can someone claim an extraordinary discovery instantly on exclusive basis of an incidental happening? An archetypal example is the legend that Isaac Newton arrived at the theory of gravitation after a falling apple bonked him on the head. As succinctly pointed in The Island, editorial “Docs, politicians and shamans” 18 December 2020; the ignorant tends to think Newton was an ordinary person who had that epoch-making aha moment solely because of the shock of the apple. History tells breakthroughs have not happened that way.

There is no evidence to the effect that an idea leading to a major discovery; a theory, cure for a disease, transformative invention or any other finding had originated abruptly in the mind of a discoverer wholly as a result of an extraneous real-world event. Similarly, there exists no convincing proof that that telepathic invention of paranormal agents has provided correct disclosures or valid solutions to real problems.

Story Continues
nation.lk
What Do You Think Of That Genius?