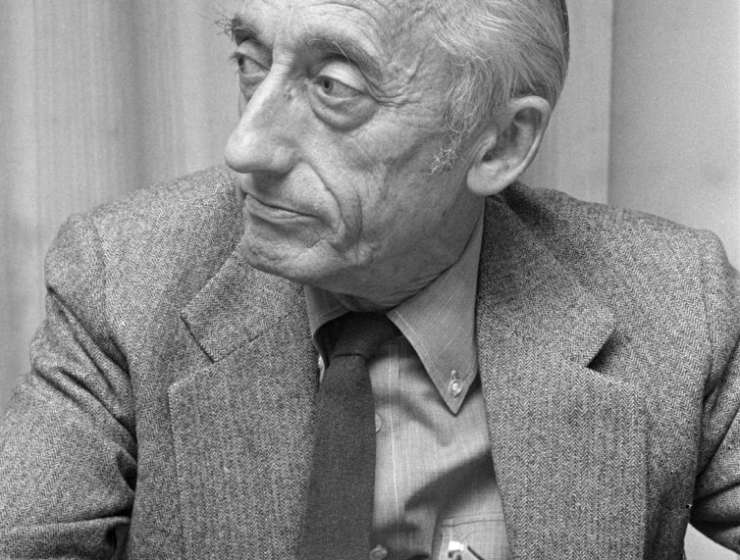 1
143
0
Jacques Cousteau Centennial: What He Did, Why He Matters
Science

Why is the ocean explorer such a legend? Here are five good reasons.

With his iconic red beanie and famed ship Calypso, the French marine explorer, inventor, filmmaker, and conservationist sailed the world for much of the late 20th century, educating millions about the Earth's oceans and its inhabitants—and inspiring their protection.