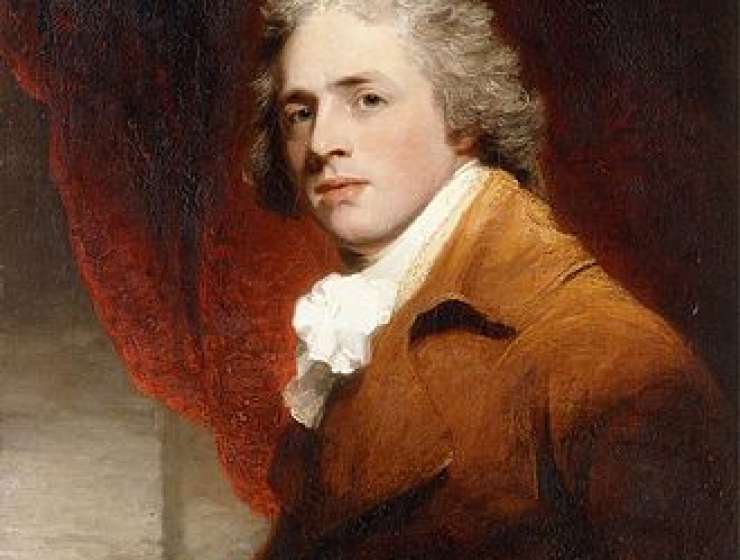 Richard Brinsley Sheridan became master of both the theatrical and political stages, Fintan O'Toole shows in the first biography of the playwright since 1825. There were enormous contradictions in his character - an accomplished playwright who secretly hated the theatre, a Whig who had the ear of the heir to the throne, a convinced Irish nationlist who never set foot in Ireland from childhood on. These three extracts sketch in his background, his moment of greatest triumph in the theatre and the development of his political liaison with the Prince of Wales

"While most English bishops in colonised Ireland looked to their native flocks for the spoils of conquest, Bedell genuinely believed himself their humble servant"

The Sheridan family was Protestant, and the product of a unique experiment in Bible-based Gaelic Protestantism which took place among the drumlins of Cavan. In his biography O'Toole traces the effect of that legacy on Richard Brinsley Sheridan: an obsession with words and their meaning.