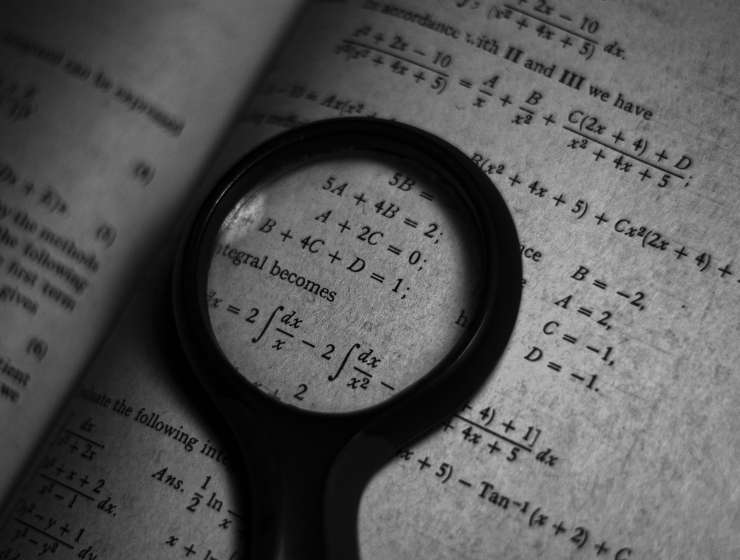 1
190
0
Srinivasa Ramanujan, self-taught mathematician whose genius survives more than a century on
Mathematics

Bengaluru: During the time Srinivasa Ramanujan was trying to prove his mettle as a mathematician, there was a phase when people struggled to decide whether he was a “real genius or a crank”.

When he presented his ideas to Indian Mathematical Society founder member Ramachandra Rao in the early years of the 20th century, the latter noted that he saw “quite at once that there was something out of the way; but my knowledge did not permit me to judge whether he talked sense or nonsense”.

But it wasn’t long before Ramanujan had put all doubts to rest. By the time he died at the age of 32, the genius of this self-taught mathematician was a subject of global renown, drawing parallels with the greats of the field from centuries past.

Story Continues
theprint.in
What Do You Think Of That Genius?