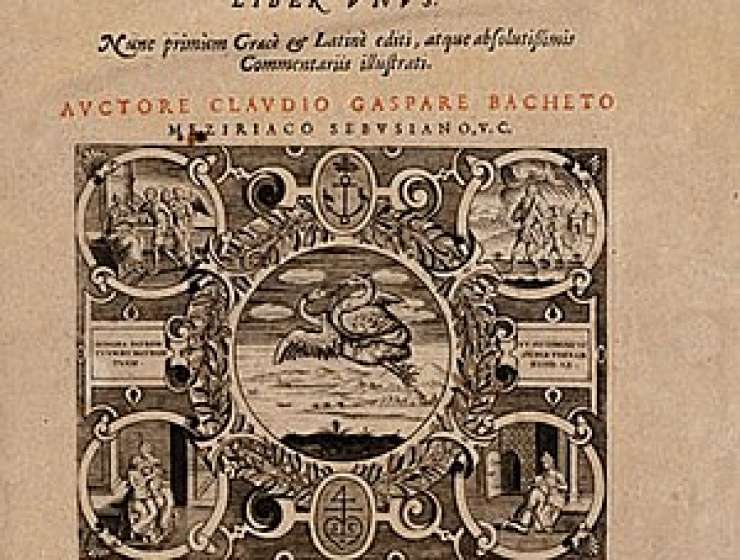 1
137
0
The way of Diophantus: Some clarifications on Diophantus' method of solution
Mathematics

A remarkable increase in the production of historical studies on mathematics and the sciences of Late Antiquity has occurred in recent years. To a certain extent this proliferation is due to the fact that Late Antiquity had not formerly been studied as thoroughly as, for example, the Classical Greek and Hellenistic periods. Preconceptions and fixed views that for many decades dominated the historiography of science—promoting the prime cliché that the period of Late Antiquity is no more than a period of decline in the sciences—naturally favored this comparatively moderate interest.

These preconceptions have their roots, on the one hand, in similar conceptions prevailing in the general history of culture1 and, on the other, in the fact that the history of the sciences, and especially that of mathematics, was for a long time directed toward studying the achievements of the past mainly for the role they played in the evolution of one or another discipline and much less toward comprehending those achievements within the cultural framework of the era and society in which they were produced. These preconceptions are now being reconsidered and, to a large extent, contested. One result is the recently observed flourishing in the historiography of mathematics and the sciences of Late Antiquity.