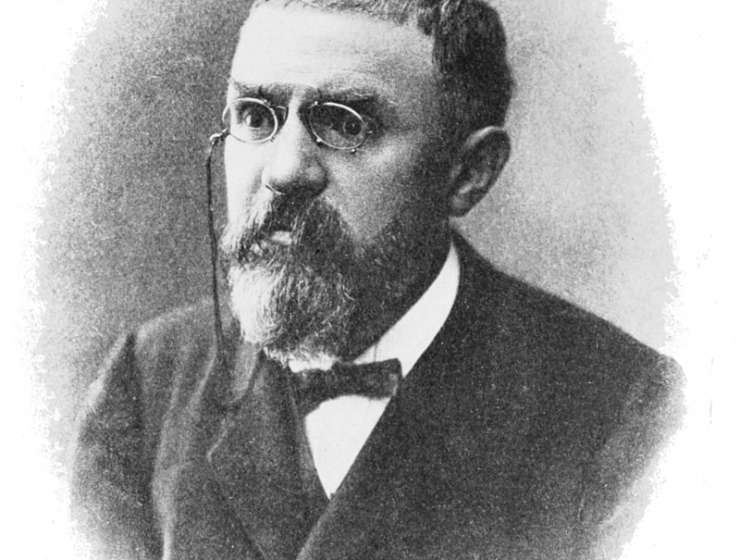 Half a year before the occupation of Paris by the Germans, in his address on the occasion of Émile Borel’s jubilé scientifique  of January 1940, Louis de Broglie (1892-1987), Nobel prize laureate for physics in 1929, and professor at the Institut Henri Poincaré, said :

« Around 1920 a weakening in research and education in France led to a considerable setback in theoretical physics, compared to several foreign countries, in particular Germany »

De Broglie then alluded to the decisive role of Émile Borel (1871-1956) in the foundation in 1928 of the Institut Henri Poincaré (IHP) at the Sorbonne in Paris and said that Borel felt from the beginning « the necessity of emphasizing the calculus of probability and theoretical physics, and their inter-relations ».