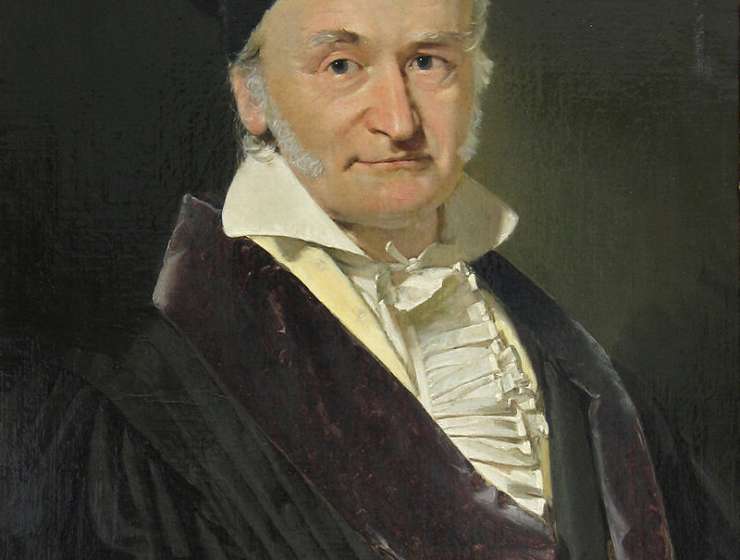 1
161
0
Johann Carl Friedrich Gauss' 241st Birthday Honored With a Google Doodle. Here's What to Know about the Mathematician
Mathematics

A German mathematician, physicist and astronomer, Johann Carl Friedrich Gauss rose from humble origins to become one of the world’s greatest minds.

Born in 1777 in Brunswick, then part of the Holy Roman Empire, Gauss was the only child of poor parents who had received little or no formal education. His mother was illiterate. But when Gauss started school at age seven, he was quickly recognized as a child prodigy who could solve complex math problems in his head.

While still a teenager, Gauss became the first person to prove the Law of Quadratic Reciprocity, a math theory to determine whether quadratic equations can be solved.

Story Continues
time.com
What Do You Think Of That Genius?