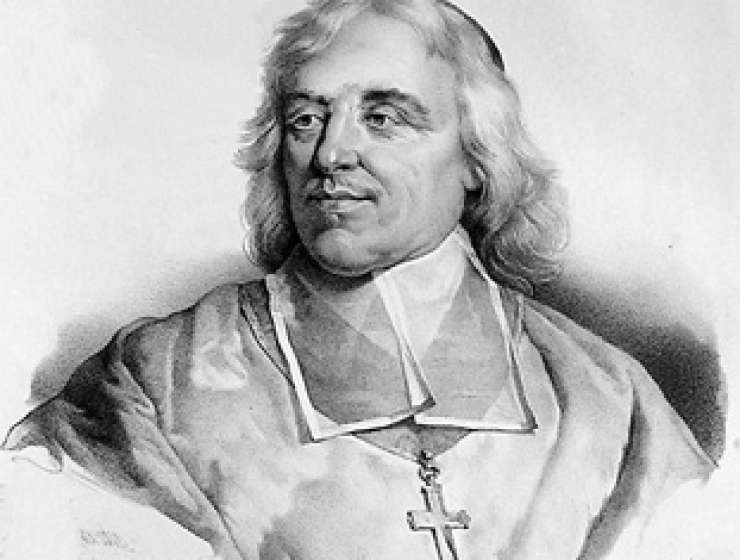 1
87
0
Jacques-Bénigne Bossuet—St. Joseph: A Man after God’s Own Heart
Religion

Jacques-Bénigne Bossuet was a seventeenth-century French theologian and bishop. During his life, he was highly regarded for that for which today he is still most remembered: his preaching. His style and accomplishment as an orator has seen him numbered among the likes of Augustine and Chrysostom—two of the Church’s greatest preachers—and the most celebrated of his written works, Discourse on Universal History, has been favorably compared to Augustine’s own City of God. St. Junipero Serra and Pope Pius XII are included among those who cherished Bossuet’s writings, the latter of whom kept a copy of Bossuet by his bedside table.

For all his fame as an orator and French stylist, however, Bossuet was also a man of great love for the study of Sacred Scripture, and for devotion to retirement and the interior life. It was only at the urging of St. Vincent de Paul (under whose spiritual direction Bossuet had prepared for the priesthood) that he moved to Paris and devoted himself entirely to preaching in the first place.

Though he would eventually go on to become the court preacher of Louis XIV, Bossuet continued to esteem hiddenness. In today’s reading, Bossuet observes: “The Christian life should be a hidden life, and the true Christian should ardently desire to remain hidden under God’s wing.”