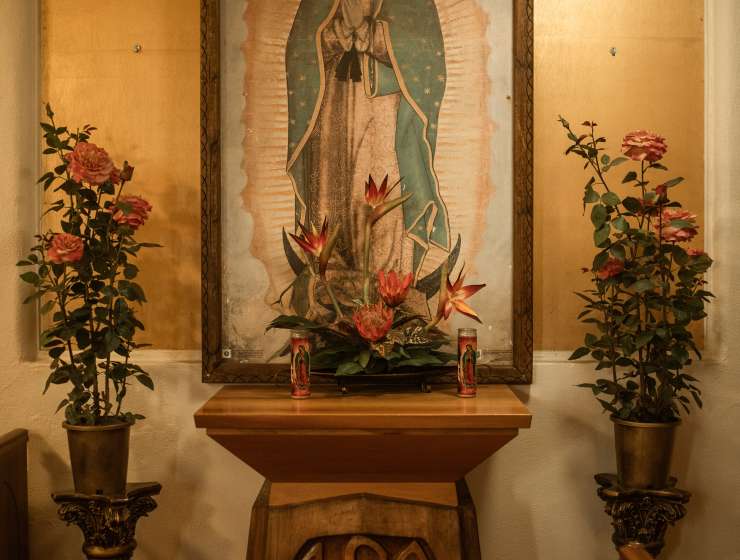 1
83
0
The Poisoned Will of Jean Meslier
Religion

Censorship was extremely rigorous in 18th-century France during the reign of Louis XV. Despite this, copies of a cursed manuscript circulated in deepest secrecy, unknown to the police. Were it discovered, its author would face the death penalty; those who held it in their possession kept it cautiously hidden. Handing this text over to a printer would have been highly dangerous and it, therefore, remained within a small circle of friends who shared an interest in subversive writings.

The first account of this dangerous manuscript dates from 1735, when Voltaire asked his friend, the writer Nicolas-Claude Thiriot, to provide him with a handwritten copy of priest Jean Meslier’s dangerous philosophical will.

We know little about the life of Jean Meslier (1664-1729). He was a modest rural priest in Etrépigny in the Ardennes, who had always been devoted to his parishioners. Yet, when he died in 1729, he claimed unexpectedly to be an atheist in a will more than 1,000 pages long, which appeared to be a negation of the religion he had spent his life preaching. Meslier’s atheistic convictions had not impeded his civic duties. The discreet priest had always behaved honourably. In writing his will, however, he left a poisoned legacy for his parishioners.