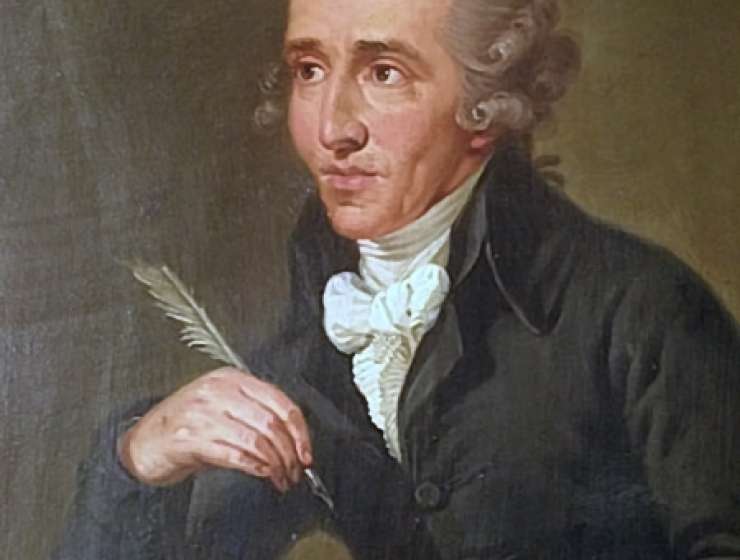 Europe’s most celebrated composer in the late 18th century, Joseph Haydn (1732-1809) was known for his brilliant synthesis of emerging styles, which helped set the course of western classical music as we know it. Famed as the father of the symphony and of the string quartet, in reality he invented neither – but he did consolidate new principles of musical form, based on balance and proportion, expectation and fulfilment. Haydn’s gift was in flexing the rules to ensure variety, creating tensions and dramatic effects. As humorous as he was earnest, Haydn always reveals his deep humanity in his music.

Deutschlandlied, the German national anthem – and Austria’s before that – was originally Haydn’s patriotic anthem written for Emperor Francis II, Gott erhalte Franz den Kaiser. Haydn also used the tune in his String Quartet Op 76 No 3, thus the “Emperor” Quartet. It’s also the hymn Glorious Things of Thee are Spoken. Haydn’s Trumpet Concerto is a favourite processional, while the slow movement of his Surprise Symphony – where a gentle theme is punctuated by a startling fortissimo chord – is one of the first tunes taught in children’s music lessons.