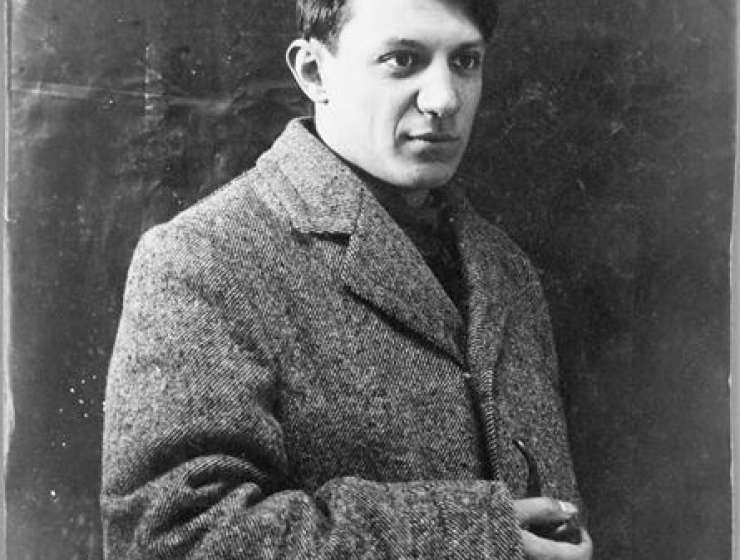 It's the morning before Christie’s Impressionist and modern art evening sale in New York City, and suddenly, there it is.

Painted in the south of France in October 1954, the canvas features Jacqueline Roque, Picasso’s 27-year-old mistress, later to be his wife, her arms clasped around a patchwork skirt of green and purple triangles. The artist, then 72, painted “Femme Accroupie” in a single day, and it gushes with vigorous brushstrokes, thick pigment, rambunctious shapes, misaligned eyes, and an inverted nose. Golden light rings Jacqueline’s body. Even off the wall, the painting commands attention.