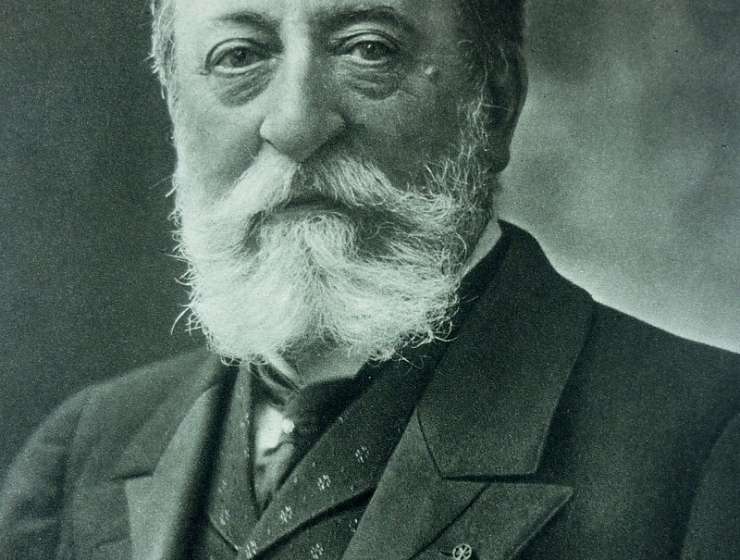 He was music’s Renaissance man, a former child prodigy whose genius extended beyond music to linguistics, literature and science. But Camille Saint-Saëns was a restless creative spirit whose constant travelling emerged in the wake of family tragedy.

Saint-Saëns was nearly 40 and still living with his mother when he surprised everybody by marrying Marie Truffot, the 19-year-old sister of one of his students. Battling parental opposition, they moved into Paris’s Latin Quarter and had two children. Aged just two, the eldest, André, fell out of a window and died. And then just six weeks later, having contracted pneumonia, the younger child Jean-François also died, aged six months. While they remained together for a further three years, the marriage between Saint-Saëns and Marie dissolved in the wake of the double-tragedy. Even though they never divorced, they never communicated again. Instead, Saint-Saëns became a de facto member of Gabriel Faure’s family, whose children regarded him as a kind of bachelor-uncle.

Story Continues
abc.net.au
What Do You Think Of That Genius?