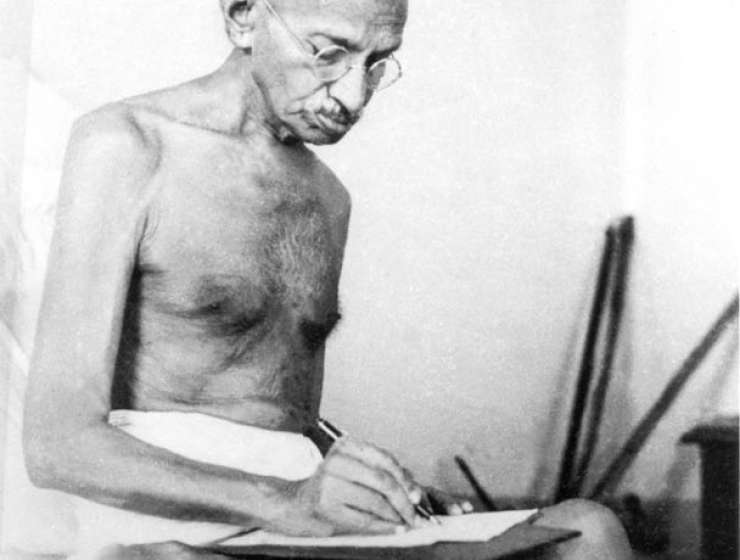 1
60
0
The Mahatma and Modern India
Politics

Centenary celebrations of the birth of any prominent man attract assessments of his character, career and influence. Nothing could be more understandable, particularly in the case of M. K. Gandhi, who was by common consent one of the greatest leaders Asia has produced in an era of colonial nationalisms and decolonization, who in his own life time was called a saint and a machiavellian politician, and who has become in independent India both a national myth and an embarrassment.

Accounts of the importance of Gandhi in modern India tend to fall into two main categories. There are those who dismiss him, often regretfully, as an idealist whose Utopian plans for a democracy of village commonwealths and a non-violent society have collapsed in the face of economic and political necessity and the machinations of unscrupulous politicians. In the words of Jayaprakash Narayan, ‘If you consider the political ideologies attaining in India today, you would find that somehow one who is called the Father of the Nation is completely missing from all of them’.