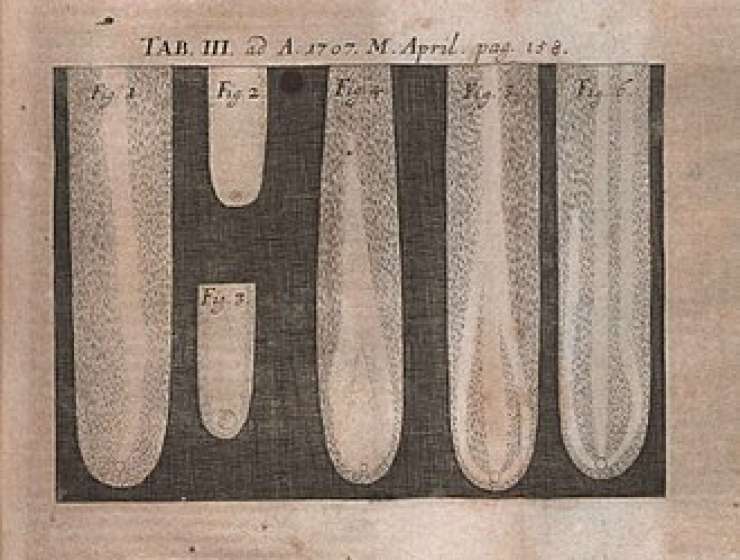 Robert Hooke’s theory of gravitation is a promising case study for probing the fruitfulness of Menachem Fisch’s insistence on the centrality of trading zone mediators for rational change in the history of science and mathematics. In 1679, Hooke proposed an innovative explanation of planetary motions to Newton’s attention. Until the correspondence with Hooke, Newton had embraced planetary models, whereby planets move around the Sun because of the action of an ether filling the interplanetary space. Hooke’s model, instead, consisted in the idea that planets move in the void space under the influence of a gravitational attraction directed toward the sun. There is no doubt that the correspondence with Hooke allowed Newton to conceive a new explanation for planetary motions.

This explanation was proposed by Hooke as a hypothesis that needed mathematical development and experimental confirmation. Hooke formulated his new model in a mathematical language which overlapped but not coincided with Newton’s who developed Hooke’s hypothetical model into the theory of universal gravitation as published in the Mathematical Principles of Natural Philosophy (1687). The nature of Hooke’s contributions to mathematized natural philosophy, however, was contested during his own lifetime and gave rise to negative evaluations until the last century. Hooke has been often contrasted to Newton as a practitioner rather than as a “scientist” and unfavorably compared to the eminent Lucasian Professor. Hooke’s correspondence with Newton seems to me an example of the phenomenon, discussed by Fisch in his philosophical works, of the invisibility in official historiography of “trading zone mediators,” namely, of those actors that play a role, crucial but not easily recognized, in promoting rational scientific framework change.

Story Continues
degruyter.com
What Do You Think Of That Genius?