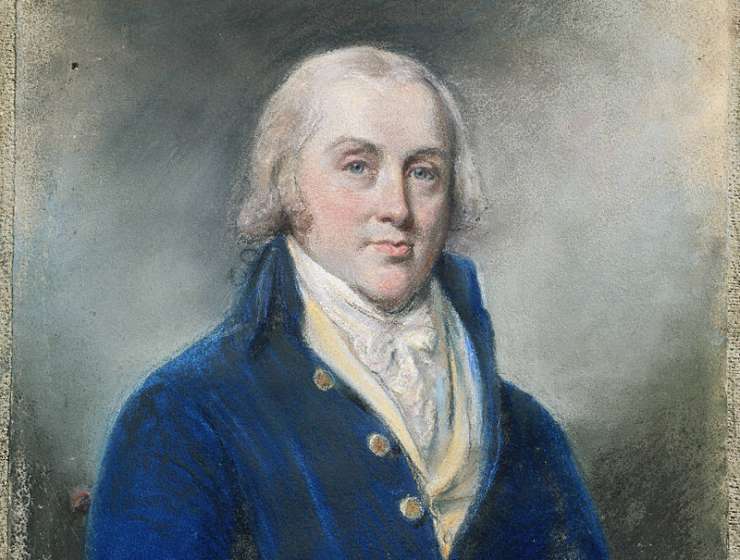 1. He was America’s smallest president.
Madison was a sickly and slightly built man who stood just 5 feet 4 inches tall and rarely tipped the scales at much more than 100 pounds. His voice was so weak that people often had difficulty hearing his speeches, and he was plagued by recurring bouts of “bilious fever” and what he described as “a constitutional liability to sudden attacks, somewhat resembling epilepsy.” While contemporaries praised Madison’s fierce intelligence, many also made note of his small size and timid demeanor. The wife of a Virginia politician once labeled him “the most unsociable creature in existence.”

2. Madison was Princeton University’s first graduate student.
In 1769, an 18-year-old Madison left his family’s Montpelier plantation to attend the College of New Jersey (now Princeton University). He proceeded to blaze through the four-year course in only two years, often sleeping just four hours a night to make time for reading law and Greek and Roman philosophy. Though a natural scholar, Madison was still unsure of what career path to take after graduating, so he remained at Princeton for another year and studied Hebrew and other subjects under the direction of the school’s president, John Witherspoon. While Madison wasn’t awarded an advanced degree, the University now considers him its original graduate student.