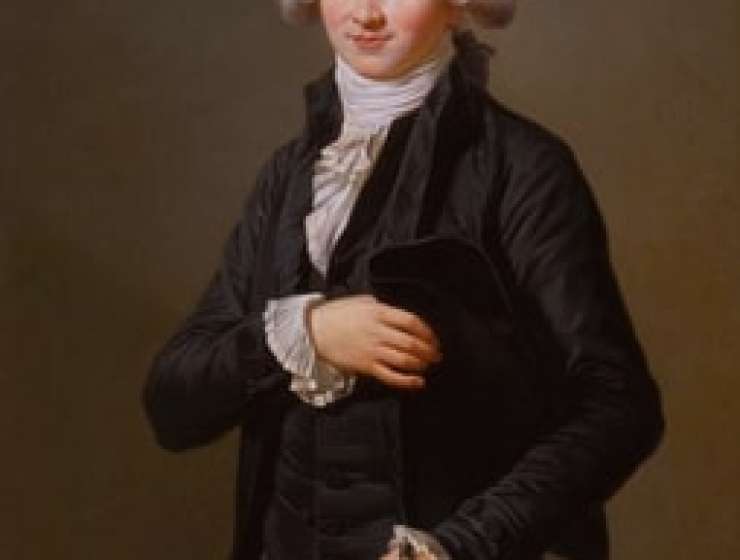 In making their claim that Maximilien Robespierre suffered from sarcoidosis (Dec 21, p 2068), Philippe Charlier and Philippe Froesch rely partly on the evidence I adduced of his illnesses and their symptoms. Allow me to offer an historian's caution about the use of such evidence, as I did previously.

Some evidence seems incontrovertible: Robespierre suffered from a facial twitch; he was short-sighted; he had some smallpox scarring; and he was treated for a varicose ulcer. Most important, throughout the French Revolution from 1790 to 1794, he was forced to absent himself from public life for increasing periods, from a few days to 6 weeks. He admitted several times that he was exhausted.