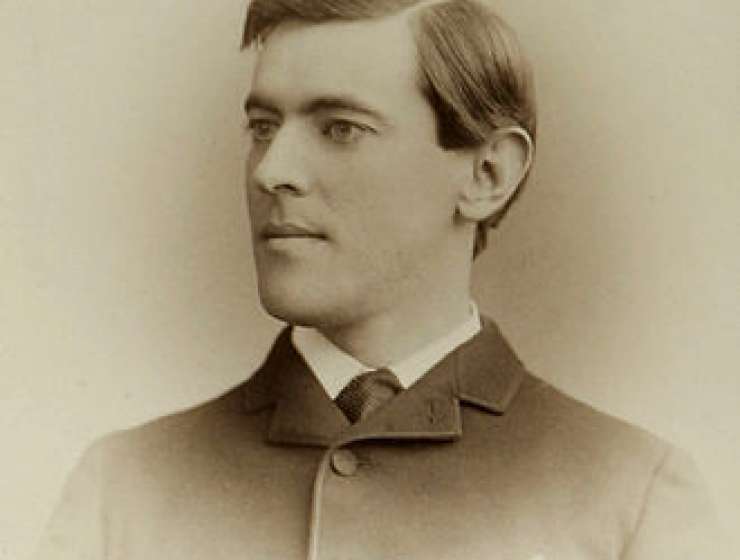 1
76
0
Alice Paul, Woodrow Wilson, and the Battles for Liberty
Politics

President-elect Woodrow Wilson’s train pulled into Washington’s Union Station on March 3, 1913, the day before his inauguration. A relatively thin crowd greeted him and his family before a motorcade took them to a hotel. They drove a roundabout route down an eerily deserted, unadorned Massachusetts Avenue, to H Street and then Fifteenth Street. Few people even noticed them along the way.

“Where are all the people?” Wilson asked as he peered out the car window.

Across town, Alice Paul was in the thick of that suffrage procession, an event she created, planned and executed over the course of about two months. She was a Quaker from New Jersey whose religious beliefs included human equality. As a young child, she had attended suffrage meetings with her mother and had recently returned from England, where she studied social work and was imprisoned for participating in woman suffrage protests. Now 28-years-old and back home in the U.S., she was impatient. Only a handful of states allowed women to vote, decades after the first women’s rights convention at Seneca Falls called for suffrage in 1848.

Story Continues
nps.gov
What Do You Think Of That Genius?