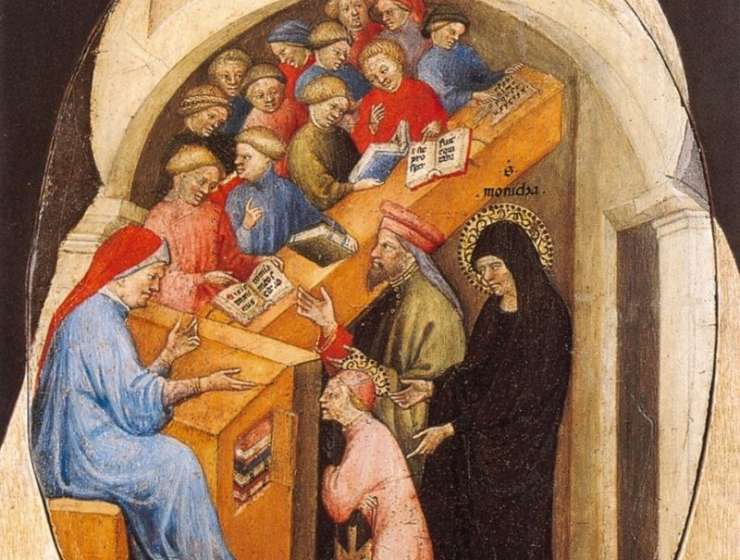 1
25
0
8 Things We Can Learn from Augustine
Religion

What does Augustine mean to us now? What is there about his life and work that still speaks to the Christian life today, and to what extent are his thoughts original to him? Was he merely repeating what had gone before, or did he strike out on new pathways that have remained serviceable for the modern church?

1. The Importance of Real Relationship with God

The first thing we notice about him is the emphasis he placed on the relationship of the individual to God. He lived in a world that was rapidly becoming Christian, at least in a formal and public sense. It would have been very easy for him to have gone with the flow, as many of his contemporaries did. But Augustine confessed that he became a Christian only when the Holy Spirit of God moved in his heart, and not before.

He had to be brought face to face with his sinfulness and complete inability to save himself. He was forced to recognize that he had no hope other than to put his trust in Jesus Christ, who had died to pay the price of his sin. He had to learn that to be a Christian was to be in fellowship with the Son of God, to be united with him in a deeply individual union that rested on personal conviction, not on outward support or tradition. From beginning to end, his faith was a walk with God that could only be expressed as a dialogue between two spirits. Take that away and there would be nothing to speak of at all—no faith to confess and no life to live.