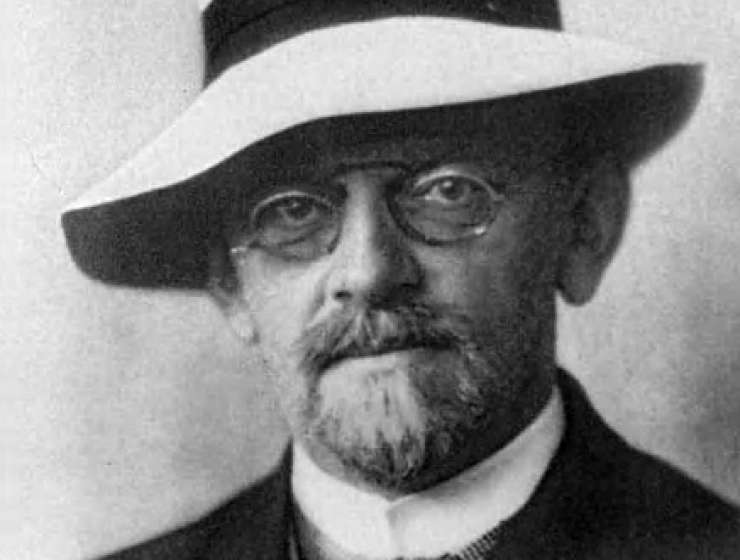 In July 1915, Albert Einstein paid a visit to the University of Göttingen (Germany) on the invitation of the mathematician David Hilbert (23 January 1862 – 14 February 1943). It was a fruitful encounter for both men that continued over the following months with an intense scientific correspondence. Einstein described that period as the most exhausting and stimulating of his entire life, the result of which was a series of studies and articles, authored by one or the other scientist, in which they formulated the equations of the gravitational field of the General Theory of Relativity (GTR).

In December 1915, both geniuses presented and published, almost simultaneously, articles containing these equations. As a result of this, the question has been raised as to whether it was Hilbert who preceded Einstein in the discovery of them. However, Hilbert himself was responsible for resolving the debate by recognizing in his article that the fundamental ideas of the theory were the work of his colleague: “The resulting differential equations of gravitation are, it seems to me, in agreement with the magnificent general theory of relativity established by Einstein in his later papers.”

Hilbert’s position was, incidentally, consistent with the true purpose that led him to tackle the GTR. While finding such equations was the priority for Einstein, Hilbert on the other hand intended to establish a minimum set of fundamental principles that would allow him to deduce not only the mathematical equations to validate the GTR, but any other theory of physics as well. He was looking for the minimum number of axioms on which to base all mathematical physics.