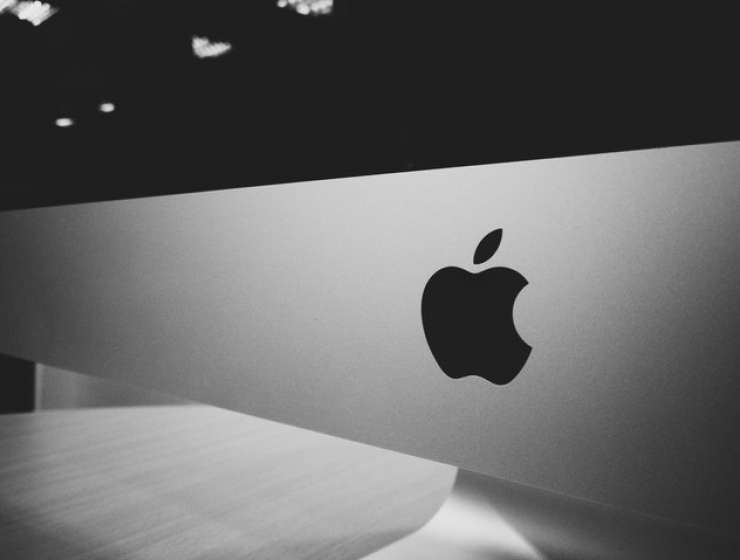 Steve Jobs' vision of a "computer for the rest of us" sparked the PC revolution and made Apple an icon of American business. But somewhere along the way, Jobs' vision got clouded -- some say by his ego -- and he was ousted from the company he helped found. Few will disagree that Jobs did indeed impede Apple's growth, yet without him, the company lost its sense of direction and pioneering spirit. After nearly 10 years of plummeting sales, Apple turned to its visionary founder for help, and a little older and wiser Jobs engineered one of the most amazing turnarounds of the 20th century.

The adopted son of a Mountain View, Calif., machinist, Steve Jobs showed an early interest in electronics and gadgetry. While in high school, he boldly called Hewlett-Packard co-founder and president William Hewlett to ask for parts for a school project. Impressed by Jobs, Hewlett not only gave him the parts, but also offered him a summer internship at Hewlett-Packard. It was there that Jobs met and befriended Steve Wozniak, a young engineer five years his senior with a penchant for tinkering. 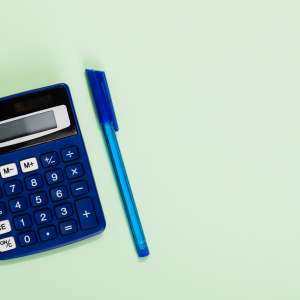 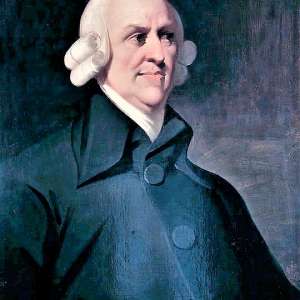 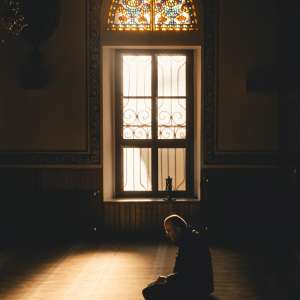