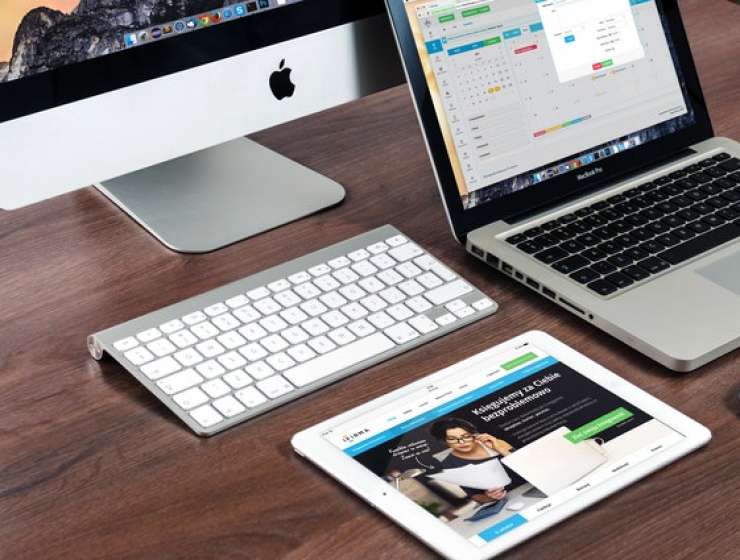 In 1995, Steve Jobs gave a 70 minute interview to Robert X. Cringley for a Public Broadcasting System [PBS] television series, “Triumph of the Nerds.” The television series included ten minutes from the interview. The rest of the tape was feared lost until the original tape was recently discovered in the director’s garage.

Now the master tape from the interview has been released as a 70-minute feature film, which is showing for a limited two day engagement (Nov 16-17) in Washington DC and other US cities. Show times are available here.

Story Continues
forbes.com
What Do You Think Of That Genius?