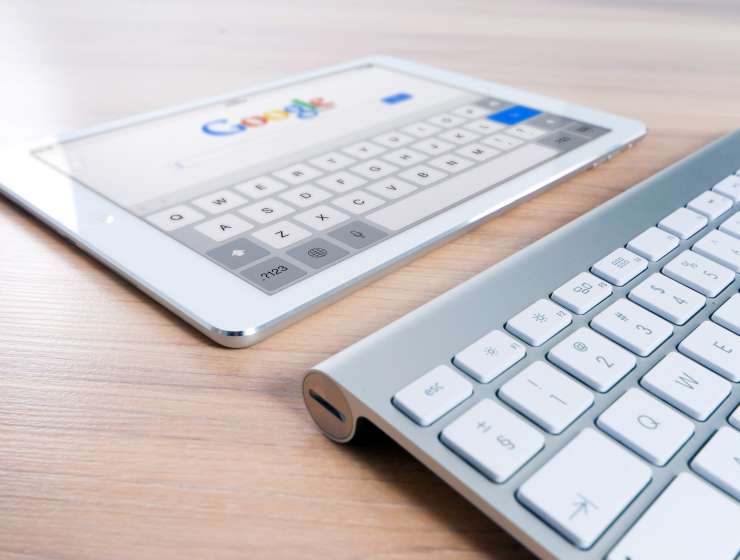 1
185
0
The career rise and fabulous life of Google cofounder Larry Page, who just stepped down CEO of Alphabet
Computer Science

Larry Page is one of the most powerful people in the world.

The quirky, soft-spoken computer scientist co-founded Google with Sergey Brin in 1998. As Google evolved into a multi-billion-dollar juggernaut, Page stayed at the helm, first as Google's CEO and later running its parent company, Alphabet.

But on Tuesday, Page announced that he, along with Brin, would be stepping down from their roles at Alphabet. Brin had served as the company's president. Sundar Pichai will now serve as both Google and Alphabet CEO.

Story Continues
businessinsider.com
What Do You Think Of That Genius?