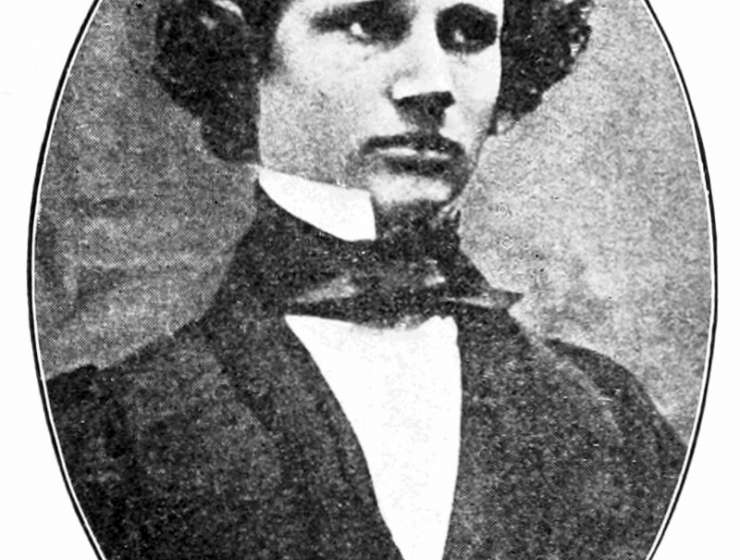 1
59
0
The Life of William Thomson, Baron Kelvin of Largs
Science

THE task of the biographer is, in several respects, a very different one from that of the scientific historian. Indeed, it may be affirmed with some shadow of truth that the best biography belongs to the domain of imaginative literature. For to be perfectly successful the biographer must make a hero of his subject; in other words, he must, as an artist, idealise without destroying the features he endea vours to portray. Too often he is a mere ordinary photographer who removes wrinkles and smooths over defects, and thereby produces a picture, recognisable indeed, but of a man in unnatural pose, and ill at ease in holiday garments. Again, the true artist does not crowd his canvas too much, nor does he labour the details of his picture too diligently; we are not tempted to look through our magnifying glasses at particular parts of it, to our loss of the effect of the whole.

Finally, he must write from personal knowledge, and with the warmth of personal affection; but he must not allow his feelings to outrun his discretion, or permit his devotion to blind him to the fact that his hero shared the limitations of ordinary humanity. It is just to say that Prof. Thompson passes these tests with a fair measure of success. His biography is well and sympathetically written, it affords a vivid, and, on the whole, a true picture of Lord Kelvin as a student of science, as a university teacher, as an engineer and man of affairs, and as the colleague and friend of a large circle of those devoted to science. If here and there—for example in the account of the latter part of Lord Kelvin's student career and of the proceedings at the Kelvin jubilee—the detail is worked with too microscopic minuteness, the lines are generally bold enough to show the man and his work in fair proportion, and to leave the reader with a feeling of contentment with the manner in which the story of a great life has been told and its achievements recounted.