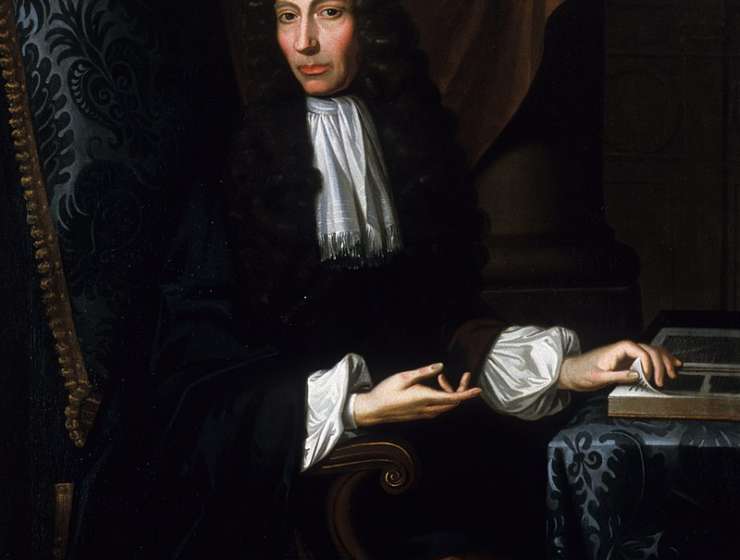 Although Robert Boyle was a proponent of the theory that matter was made up of small indivisible particles called corpuscles, he was wary of those who tried to understand the world by adhering to theoretical frameworks – ‘systems’. Boyle delivers this message in several works. For instance, he writes:

[What] I wish for, as to systems, is this, that men, in the first place, would forbear to establish any theory, till they have consulted with … a considerable number of experiments, in proportion to the comprehensiveness of the theory to be erected on them.1 (p. 194)

He doesn’t forbid such theories, but he cautions his readers:

And, in the next place, I would have such kind of superstructures looked upon only as temporary ones; which though they may be preferred before any others, as being the least imperfect, or, if you please, the best in their kind that we yet have, yet are they not entirely to be acquiesced in, as absolutely perfect, or uncapable of improving alterations.2 (p. xviii)