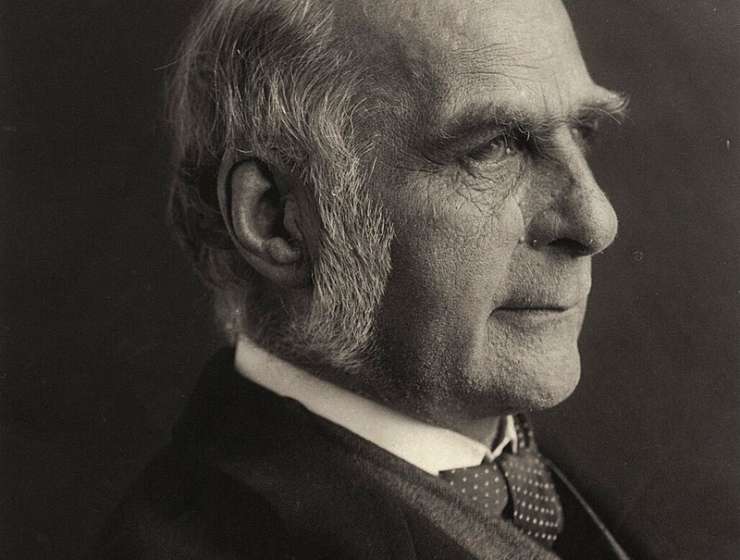 1
174
0
Commentary: The birth of the twin study—a commentary on Francis Galton’s ‘The History of Twins’
Biology

In 1875, the English scientist Francis Galton published an article entitled ‘The History of Twins’. Now little remembered, it nonetheless has considerable historical significance. This 137-year-old paper, reproduced in this volume, represents the first detailed attempt to use the phenomenon of twinning to estimate the relative powers of nature and nurture. Fittingly for a study of twins, Galton wrote a pair of very similar papers on the phenomenon in the same year. This one was printed in a general and literary journal called Fraser’s Magazine. There was nothing unusual about cutting-edge science appearing in a popular periodical: science was only gradually emerging as a profession in its own right and Galton already enjoyed a wide reputation as an African explorer. In the mid-1870s, however, he was also a rising man of English science.

Galton had an excellent scientific pedigree as the grandson of the poet and evolutionist Erasmus Darwin and the half-cousin of Charles Darwin. Even so, he had taken some time to find his vocation as a scientist. After a severe mental breakdown while a student at Cambridge University, in 1849 Galton turned to a phrenologist to discover where his talents might lie. His cranial topography suggested a flair for adventure.