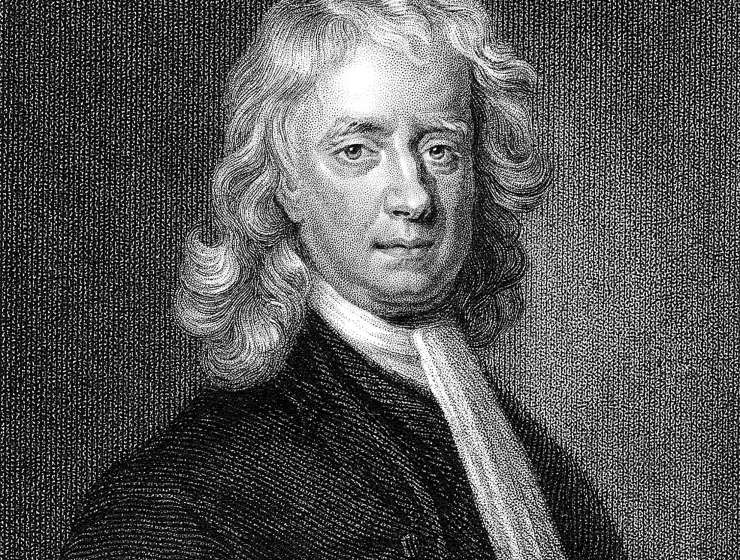 On July 25, 1665, a five-year-old boy named John Morley, of the parish of the Holy Trinity in Cambridge, England, was found dead in his home. When town officials examined his corpse, they noted black spots on his chest, the unmistakable mark of the bubonic plague. Morley was the first known case and death from the disease in Cambridge that year: the signal that London’s outbreak that spring had advanced to the city. Almost at once, the townspeople raced to isolate themselves in the countryside. Among those on the run: a young scholar of Trinity College named Isaac Newton. Newton’s home, a farm called Woolsthorpe, lay about sixty miles north of the university. Suitably distant from the nearest town, it was where, in near total solitude, he would invent calculus, create the science of motion, unravel gravity, and more. The plague created the conditions in which modern science could be created. Or so the story goes.