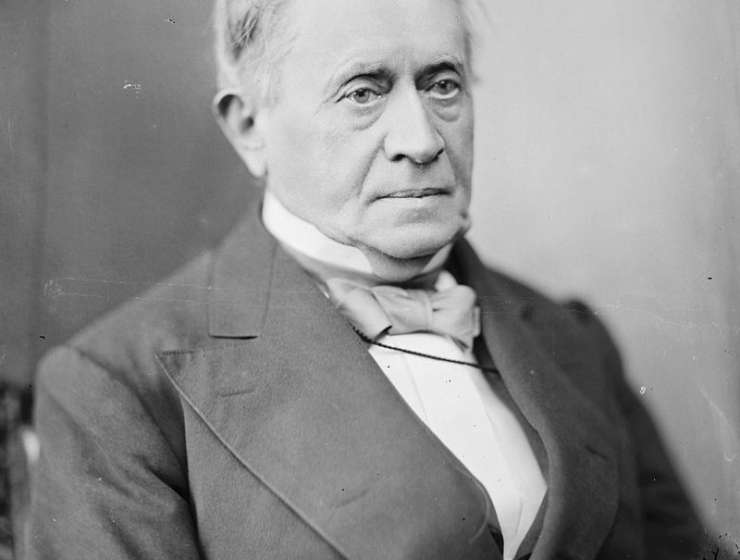 The discovery of electromagnetic induction in the early part of the 19th century is one of the greatest scientific achievements of all time, and it has had tremendous technological consequences. The credit for this discovery rightfully goes to the great English experimental physicist Michael Faraday. However, the American physicist Joseph Henry made some observations comparable to Faraday's at nearly the same time, and for that reason, Faraday and Henry are often considered to be co-discoverers of some aspects of electromagnetic induction.

We examine Henry's early research on electromagnetism, starting from his efforts to improve the electromagnet, which led directly to his investigations of induction. We describe his earliest experiments on both mutual and self-induction, and pay particular attention to the relationship of Henry's research to that of Faraday. The approach is one in which the experiments are described and then analysed using modern theory and terminology.