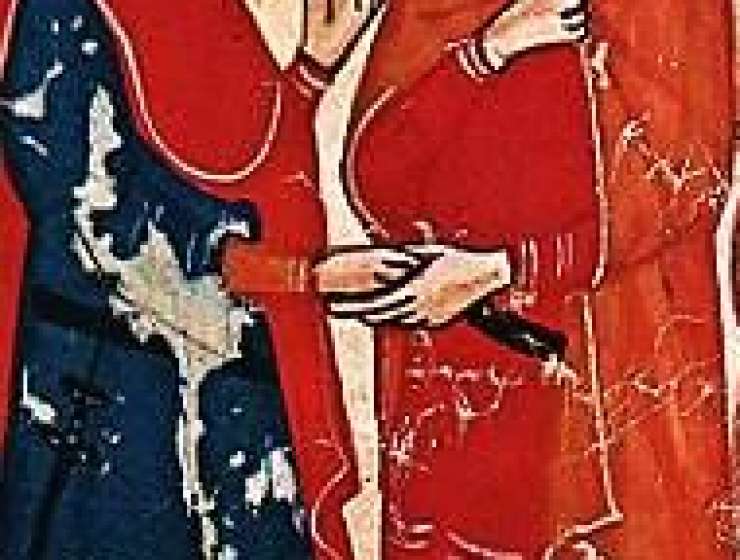 The failure of the Fifth Crusade placed a heavy responsibility on Frederick II, whose motives as a Crusader are difficult to assess. A controversial figure, he has been regarded by some as the archenemy of the popes and by others as the greatest of emperors. His intellectual interests included Islam, and his attitude might seem to be more akin to that of the Eastern barons than the typical Western Crusader. Through his marriage to John of Brienne’s daughter Isabella (Yolande), he established a claim first to the kingship and then, on Isabella’s death in 1228, to the regency of Jerusalem (Acre). As emperor, he could claim suzerainty over Cyprus because his father and predecessor, Henry VI, was paid homage by the Cypriot king and bestowed a crown on him.

After being allowed several postponements by the pope to settle affairs in the empire, Frederick finally agreed to terms that virtually placed his expedition under papal jurisdiction. Yet his entire Eastern policy was inextricably connected with his European concerns: Sicily, Italy and the papacy, and Germany. Cyprus-Jerusalem became, as a consequence, part of a greater imperial design.

Most of his Crusade fleet left Italy in the late summer of 1227, but Frederick was delayed by illness. During the delay he received envoys from al-Malik al-Kāmil of Egypt, who, threatened by the ambitions of his Ayyūbid brothers, was disposed to negotiate. Meanwhile, Pope Gregory IX, less patient than his predecessor, rejected Frederick’s plea that illness had hindered his departure and excommunicated the emperor. Thus, when Frederick departed in the summer of 1228 with the remainder of his forces, he was in the equivocal position of a Crusader under the ban of the church. He arrived in Cyprus on July 21.

In Cyprus, John of Ibelin, the leading member of the influential Ibelin family, had been named regent for the young Henry I. Along with most of the barons, he was willing to recognize the emperor’s rights as suzerain in Cyprus. But because news of Isabella’s death had arrived in Acre, the emperor could claim only a regency there for his infant son. John obeyed the emperor’s summons to meet him in Cyprus but, despite intimidation, refused to surrender his lordship of Beirut and insisted that his case be brought before the high court of barons. The matter was set aside, and Frederick left for Acre.

In Acre, Frederick met more opposition. News of his excommunication had arrived, and many refused to support him. Dependent, therefore, on the Teutonic Knights and his own small contingent of German Crusaders, he was forced to attempt what he could by diplomacy. Negotiations, accordingly, were reopened with al-Malik al-Kāmil.

The treaty of 1229 is unique in the history of the Crusades. By diplomacy alone and without major military confrontation, Jerusalem, Bethlehem, and a corridor running to the sea were ceded to the kingdom of Jerusalem. Exception was made for the Temple area, the Dome of the Rock, and the Aqṣā Mosque, which the Muslims retained. Moreover, all current Muslim residents of the city would retain their homes and property. They would also have their own city officials to administer a separate justice system and safeguard their religious interests. The walls of Jerusalem, which had already been destroyed, were not rebuilt, and the peace was to last for 10 years.

Nevertheless, the benefits of the treaty of 1229 were more apparent than real. The areas ceded were not easily defensible, and Jerusalem soon fell into disorder. Furthermore, the treaty was denounced by the devout of both faiths. When the excommunicated Frederick entered Jerusalem, the patriarch placed the city under interdict. No priest was present, and Frederick placed a crown on his own head while one of the Teutonic Knights read the ceremony. Leaving agents in charge, he hastily returned to Europe and at San Germano made peace with the pope (July 23, 1230). Thereafter his legal position was secure, and the pope ordered the patriarch to lift the interdict.

Jerusalem and Cyprus, however, were now plagued by civil war because Frederick’s imperial concept of government was contrary to the well-established preeminence of the Jerusalem baronage. The barons of both Jerusalem and Cyprus, in alliance with the Genoese and a commune formed in Acre that elected John of Ibelin mayor, resisted the imperial deputies, who were supported by the Pisans, the Teutonic Knights, Bohemond of Antioch, and a few nobles. The clergy, the other military orders, and the Venetians stood aloof.

The barons were successful in Cyprus, and in 1233 Henry I was recognized as king. Even after John of Ibelin, the “Old Lord of Beirut,” died in 1236, resistance continued. In 1243 a parliament at Acre refused homage to Frederick’s son Conrad, unless he appeared in person, and named Alice, queen dowager of Cyprus, regent.

Thus it was that baronial rule triumphed over imperial administration in the Levant. But the victory of the barons brought to the kingdom not strength but continued division, which was made more serious by the appearance of new forces in the Muslim world. The Khwārezmian Turks, pushed south and west by the Mongols, had upset the power balance and gained the support of Egypt. After the 10 years’ peace had expired in 1239, the Muslims easily took back the defenseless Jerusalem. The Crusades of 1239 to 1241, under Thibaut IV of Champagne and Richard of Cornwall, brought about the return of the city as well as other lost territories through negotiation. However, in 1244 an alliance of Jerusalem and Damascus failed to prevent the capture and sack of Jerusalem by Khwārezmians with Egyptian aid. All the diplomatic gains of the preceding years were lost. Once again the Christians were confined to a thin strip of ports along the Mediterranean coast. 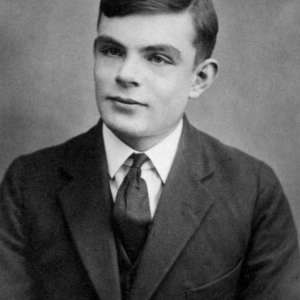 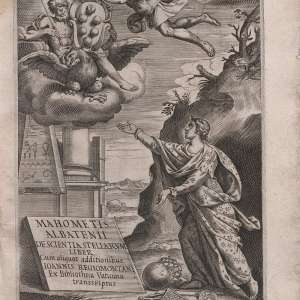 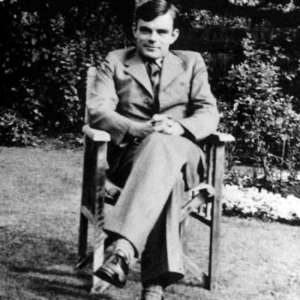