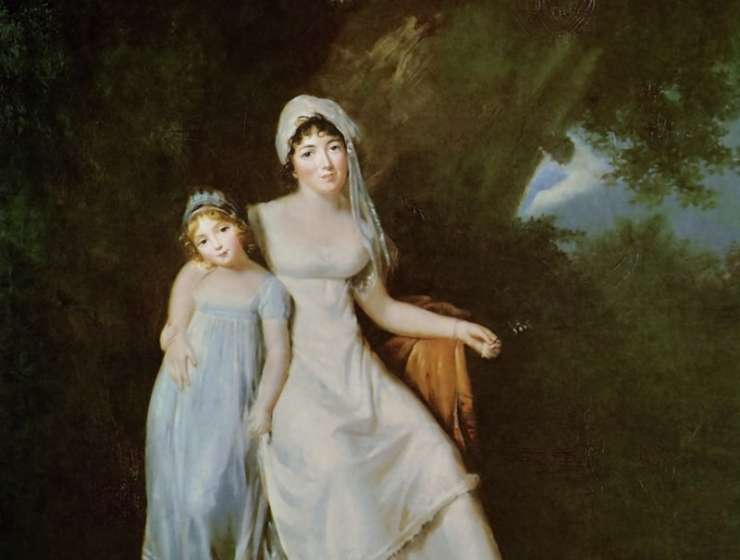 Two prominent writers died in July 1817. The first was arguably the most famous woman in Europe. The other was a country clergyman’s daughter whose life had revolved around her family and her home county.

Germaine de Staël travelled widely and her work had been translated into several languages. She was the only daughter of wealthy Swiss banker Jacques Necker, who became finance minister to Louis XVI, and was brought up in the stimulating environment of Parisian society. She published major treatises on the influence of passions on individuals and nations, on literature and its relationship to society, not to mention on Germany (1813). She wrote on Marie Antoinette’s trial, on peace, on translation, on suicide.

Her novels Delphine (1802) and Corinne or Italy (1807) were bestsellers throughout Europe. She was also a commentator on, and historian of, the French Revolution in texts which only appeared after her death. Most periodicals felt that anything she penned, fact or fiction, political or philosophical, was worthy of a mention – whether to praise or to condemn it.