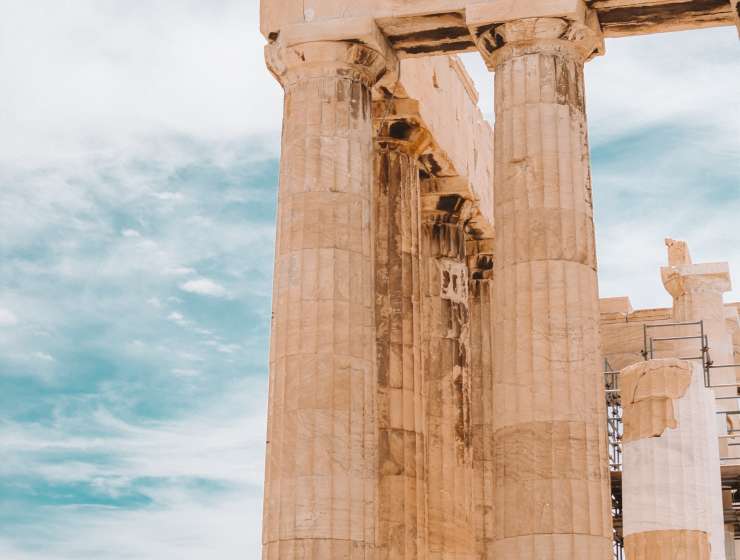 In the opening paragraphs of Plato's Parmenides (126A–128E) we learn of a work by Zeno which could be read comfortably at a single sitting. As we know from the surviving fragments, it was full of extraordinarily compressed material. So we could hazard the guess that it could not have taken more than an hour or so to read, since the reading was to be a preliminary to extended discussion. Such a length would match that of the earliest works of scientific prose which have survived intact: the Hippocratic treatises. On Ancient Medicine is about 5,000 words; On Airs, Waters, Places about 6,800.

A work of even 5,000 words would have contained the originals of all of Zeno's arguments of which we know and many more besides. From the way the book is talked about here we get the impression that it contained the whole of Zeno's oeuvre. The references are to a single work written when Zeno was still ‘very young’ (say, twenty or a little more). Zeno is made to say it had been ‘stolen’ from him (i.e. put into circulation by unauthorised third parties) before he had made up his mind to publish. If he had put out other works thereafter we would expect some reference to them to drive home his point that the pugnacious temper of that youthful work should not be thought to represent his present outlook. Diogenes Laertius (9, 26) speaks of βιβλία, but in a context which gives no indication that he is following a reliable source. The four titles listed by Suidas (a very late source, perhaps of the tenth century A.D.) inspire no confidence.