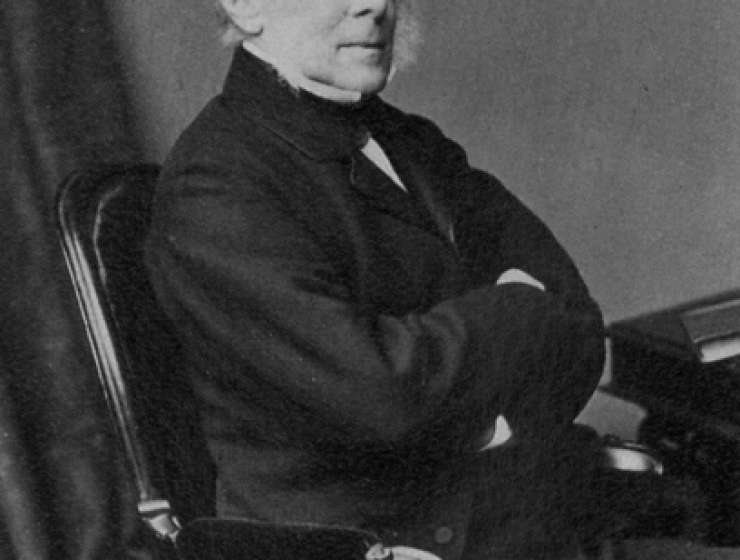 1
162
0
The Crimean War as a technological enterprise
War

Discussions of the Crimean War (1853–56) often emphasize its leaders’ military and political incompetence and logistic failures, which led to heavy losses both on the battlefield and to disease. This portrayal ignores the significant entrepreneurial and technological novelties that emerged from the war. Begun and fought for the most part along traditional lines, the Crimean War became a stage for the display of innovative technologies ranging from telegraphy to photography, railways to steamships, and ironclads to sanitary hospitals.

It became a business opportunity for entrepreneurs to promote their enterprises and to gain prestige, with the sanction of patriotism. These technologies, new and untried on such a scale though they were, began to shape the way in which the war was organized, fought and reported. More importantly, they generated enormous public excitement and helped make the war a spectacle for distant audiences, presented swiftly and vividly through the new media of telegraphy and photography.