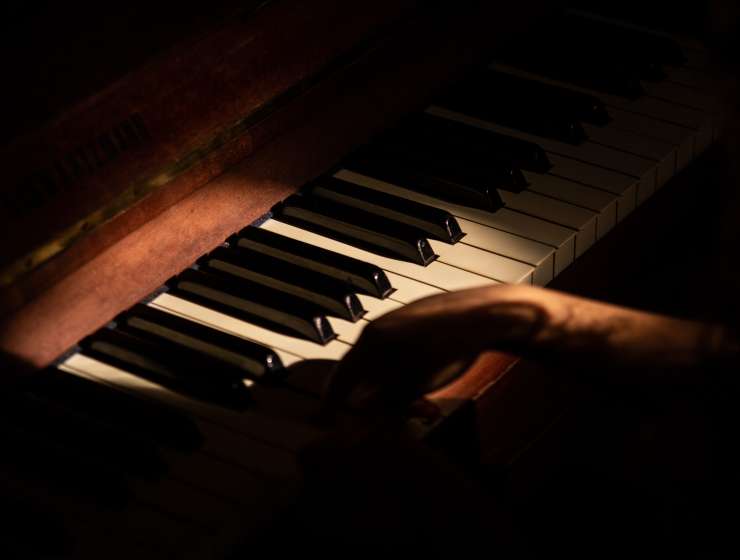 In his autobiography Journey of a Thousand Miles, Lang Lang recounts a jaw-droppingly rigorous childhood quest—driven by his perfectionist father—for the young musician to become the best pianist in the world. “Number one,” Lang Lang’s father repeated, over and over again. “Number one.”

The focus started early. Lang Lang began playing piano at the age of three, and by the age of five, he had won the Shenyang Competition and had given his first public recital. Four years later, he left his devoted mother in his native Shenyang and relocated to Beijing with his father to enter Beijing’s Central Music Conservatory. He won first prize at the Tchaikovsky International Young Musicians Competition and played the complete 24 Chopin Études at the Beijing Concert Hall at age thirteen. By fourteen, Lang Lang had made his American debut at Steinway Hall, and by fifteen, he was packing his bags to leave China and attend the prestigious Curtis Institute in Philadelphia.

But despite the trophies, the ribbons, the accolades and the applause, before his arrival in Philly, Lang Lang and his father remained filled with uncertainty about the future. For more than a decade, they’d endured terrible poverty, isolation and tension to pursue the best teachers, the best festivals, the best opportunities. Yet competition on the international level was fierce, and—until one magical day after his arrival in Philadelphia—there was little to put the young Lang Lang’s mind at ease.

Story Continues
steinway.com
What Do You Think Of That Genius?