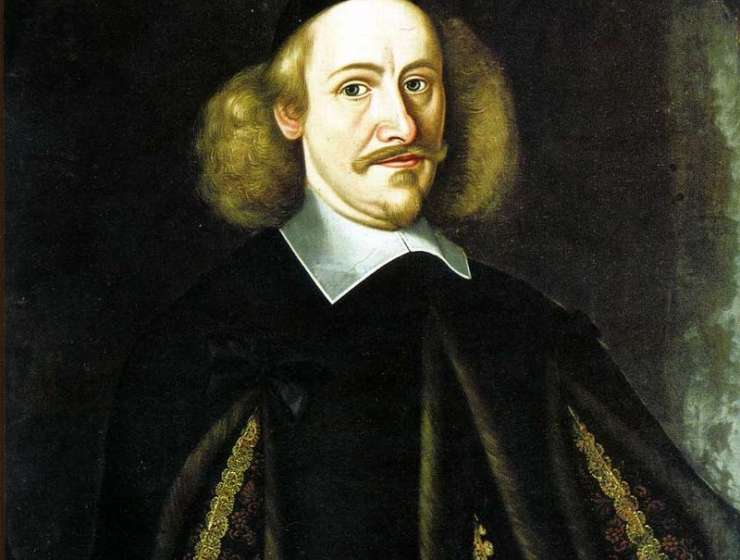 Drawing on the results of his experiments with vacuum, Otto von Guericke put forward his own theory of comets. He explained this theory in his letters to Stanisław Lubieniecki who later published Guericke’s and his own letters in his Theatrum cometicum (1666–1668). Guericke also wrote about comets in his Experimenta nova (1672), simply reprinting the correspondence from Lubieniecki’s book. All subsequent studies of Guericke’s theory were based exclusively on letters written by Guericke.

And yet it is Lubieniecki’s letters to Guericke which include comments and requests for more detailed explanations and elaboration of the theory, thereby casting important light on the overall scope of theory. Moreover, Lubieniecki’s correspondence with other scholars, printed in Theatrum cometicum, testifies to his efforts to disseminate Guericke’s theory and describes the reception of the theory. The present article offers a detailed account of Guericke’s theory of comets and draws attention to Lubieniecki’s work as an understudied source of knowledge about contemporary astronomical debates.