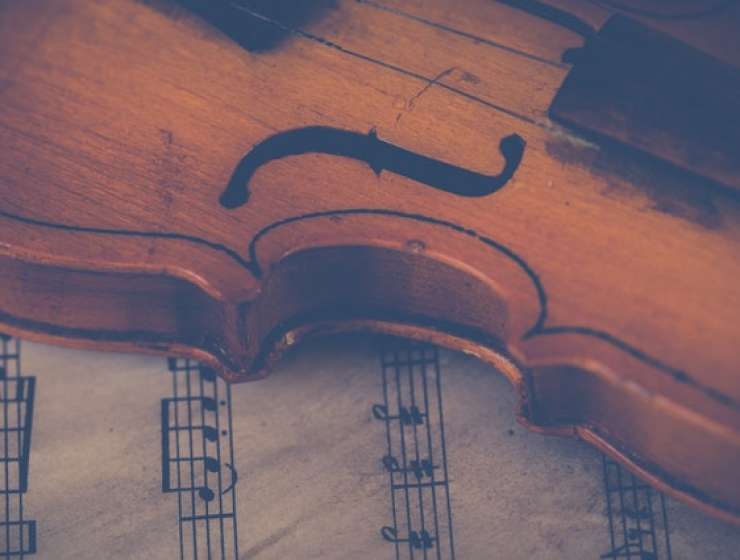 Now that film music enjoys an unequivocal presence on contemporary orchestral programs, it’s no surprise that the Bard Music Festival, that bastion of imaginative programming, is marking its 30th anniversary season by turning to a figure somewhat unfamiliar as a “serious” composer: Erich Wolfgang Korngold (1897-1957). Korngold was arguably the pre-eminent film composer during Hollywood’s “Golden Age.” Yet, by the time he died, his work there during the 1930s and ’40s had effectively obliterated the exceptional stature he had achieved in Europe’s concert halls and opera houses.

The son of a powerful Viennese music critic, he was a child prodigy whose early compositions astounded leading figures of the time. In 1906, at age 9, he played his cantata “Gold” for Gustav Mahler, who pronounced him a genius. When Korngold was 14 his his Piano Sonata in E Major was championed throughout Europe by the great pianist Artur Schnabel, and he dedicated his “Schauspiel-Ouvertüre” (1911) to the eminent conductor Arthur Nikisch, who conducted its premiere that year in Leipzig.