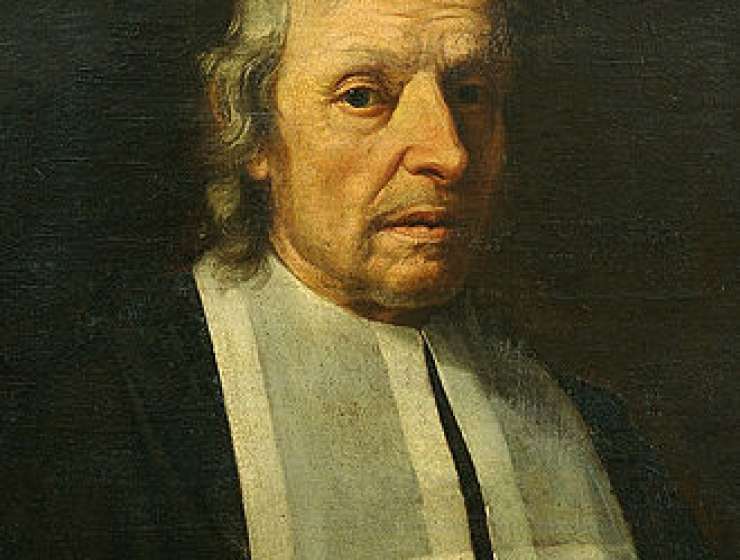 1
119
0
Marcello Malpighi (1628-1694): Pioneer of microscopic anatomy and exponent of the scientific revolution of the 17 th Century
Biology

Marcello Malpighi (1628-1694) was an Italian anatomist and an eminent scientist who significantly contributed to the advancement of the anatomical sciences in the 17 th century. Malpighi was one of the first to use the compound microscope (an instrument designed by Galileo in 1609) and made the most important discovery of his life in 1661 when he identified capillaries as connecting vessels between small arteries and veins in the lungs. Malpighi thus provided the missing link in William Harvey's theory of blood circulation.

He made significant contributions in the field of embryology based on his observations on chick embryo, and his efforts provided deep insights into the development of the heart and the nervous system. His communications based on microscopic studies scripted valuable details on the structural organization of organs like the liver, kidney and spleen. He identified the hepatic lobule as the fundamental unit of the liver and noted that bile was being secreted by these lobules and not from the gall bladder (the popular belief then). In the kidney he discovered the glomerulus (Malpighian Corpuscle), and was the first to observe the convoluted tubules in the renal cortex.

He was the first to describe the presence of lymphatic bodies (Malpighi's Corpuscle) in the spleen. Although he was exceedingly successful in his scientific activities, his life was fraught with unfortunate events and savage criticism from detractors arising out of professional jealousy and personal feuds. Nevertheless his exploits were instrumental in understanding the human microscopic anatomy (histology) and his accomplishments have etched his name in the pages of medical science forever.