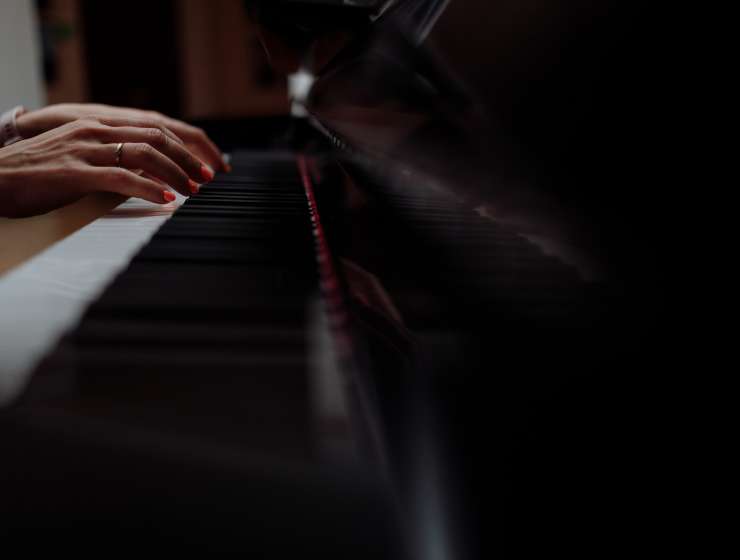 When Lang Lang was nine, his father told him to kill himself. Four years before, his father had decided that his only son should become the No 1 classical pianist in China. He gave up his job as a policeman and took his son to live in Beijing, leaving Lang Lang’s mother behind, planning to get the child into the prestigious Central Conservatory of Music.

However, his teacher in Beijing, nicknamed Professor Angry by Lang Lang, had other ideas. “Professor Angry didn’t like me and she always gave me a hard time,” he remembers. “One afternoon she said that I had no talent, that I shouldn’t play the piano and I should go home. She basically fired me before I could even get into the conservatory!”

Unbelievably, when Lang Lang’s father heard the news, he demanded that the boy take his own life. “It’s really hard to talk about. My father went totally nuts,” says Lang Lang quietly. “He said: ‘You shouldn’t live any more – everything is destroyed.’” The father handed his son a bottle saying, “Take these pills!” When Lang Lang ran out on to the balcony to get away from him, his father screamed: “Then jump off and die.”