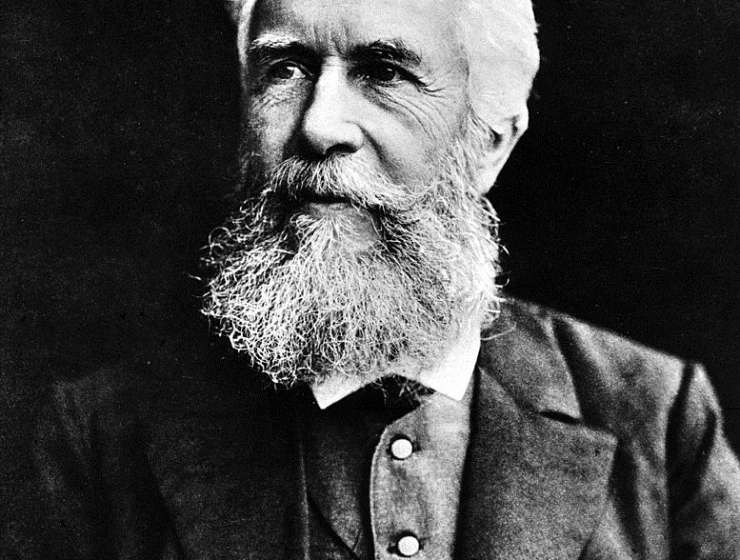 The German biologist and artist Ernst Heinrich Philipp August Haeckel (1834–1919) (Fig. 1) was a key figure during the early years of the “First Darwinian revolution”, a time period when the foundation for the development of our modern evolutionary view of the biosphere was laid. Born 16 February 1834 in Potsdam, Haeckel studied medicine at the Universities of Berlin, Würzburg, and Vienna, after graduation from the Domgymnasium Merseburg. When Haeckel was 23 years old (1857), he earned his “Dr. med.” and started to work as a physician. However, after contact with suffering patients, he soon gave up practicing medicine.