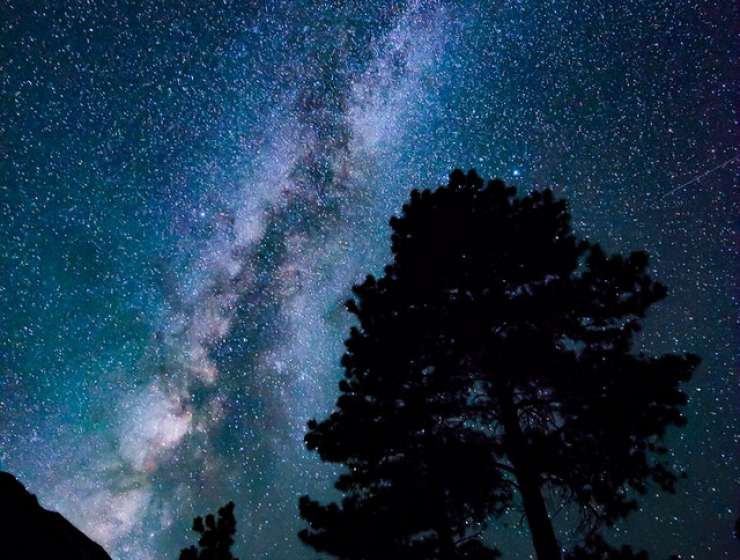 1
117
0
Mankind's place in the Universe
Astronomy

Technological developments in astronomy have long helped to answer some of the greatest questions tackled by humanity, recounts Owen Gingerich.

Just over 400 years ago, news swept across Europe of an astonishing device — two lenses within a tube — that almost magically brought distant views closer. Its exact origins are lost in a mist of controversy, but it is known that one Hans Lipperhey in Middelburg, the Netherlands, applied for a patent in October of 1608. His application was turned down on the grounds that the unnamed novelty was already common knowledge.

Seventeen months later a small booklet by an Italian mathematics professor announced wonderful discoveries made with this newly devised spyglass. The title page may have implied that the 'perspicillum' was Galileo Galilei's own invention, but he should be forgiven any exaggeration, for what Galileo had done was to turn a popular carnival toy into a scientific instrument. In December 1609 he used his spyglass to discern craters, mountains and plains on the Moon. The 400th anniversary of these astonishing observations sets the stage for what the United Nations has designated the International Year of Astronomy.