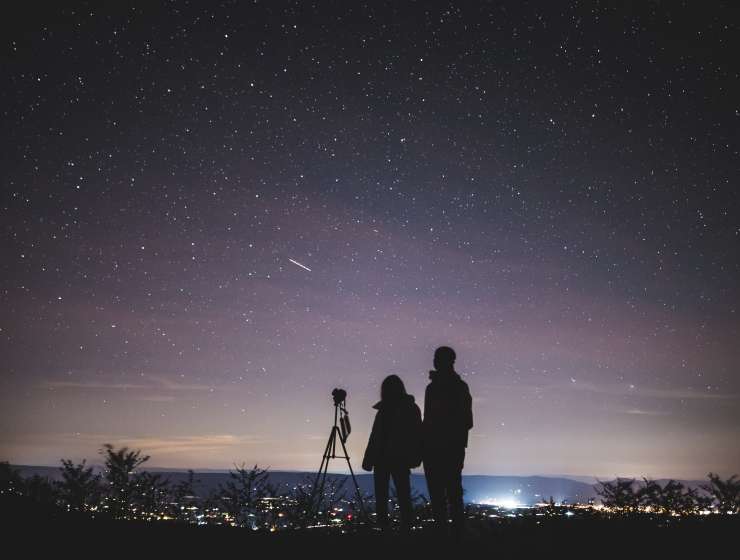 We live in Carl Sagan’s universe–awesomely vast, deeply humbling. It’s a universe that, as Sagan reminded us again and again, isn’t about us. We’re a granular element. Our presence may even be ephemeral—a flash of luminescence in a great dark ocean. Or perhaps we are here to stay, somehow finding a way to transcend our worst instincts and ancient hatreds, and eventually become a galactic species. We could even find others out there, the inhabitants of distant, highly advanced civilizations—the Old Ones, as Sagan might put it.

No one has ever explained space, in all its bewildering glory, as well as Sagan did. He’s been gone now for nearly two decades, but people old enough to remember him will easily be able to summon his voice, his fondness for the word “billions” and his boyish enthusiasm for understanding the universe we’re so lucky to live in.