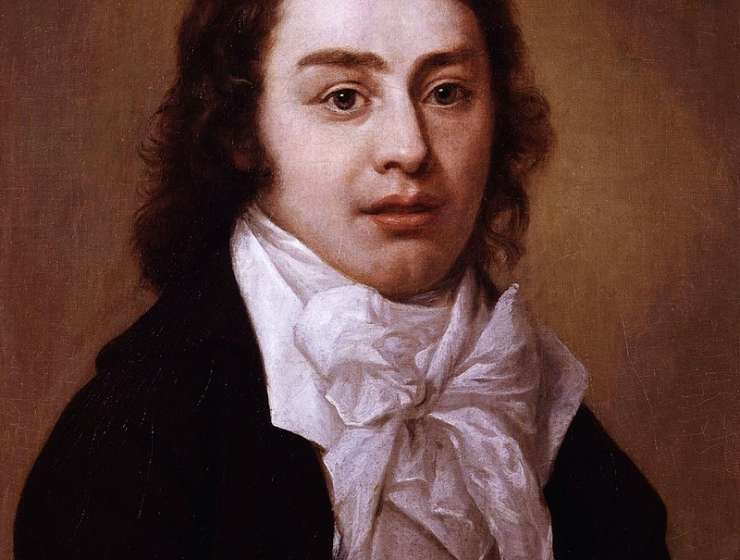 Charles Lamb once said to Samuel Taylor Coleridge “You are one of Fortune’s Ne’er-do-wells” (Collected Letters V, 509). Lamb had missed a good occasion to govern his tongue. True, this was one of those pleasantries between schoolfellows Lamb and Coleridge having undergone together the rigours of Christ’s Hospital. Perhaps it was also an expression of sympathy for Coleridge’s bad luck when each of his publications, whether poetical, philosophical, or journalistic, very regularly encountered a hostile critical reception.

Yet, rather paradoxically, with the exception of a few professors and some rare spoilsports, whoever met the young man fell prey to his charm, and could have sworn that he was a genius of the most promising order. The high stakes that were often placed on his intellectual capacities may partly account for the fact that Coleridge, by his life more than by his works, may sometimes have seemed disappointing. The story of his life is such that it would probably be difficult to write his hagiography. To some extent, he is perhaps a case in point of a great man whose achievement has hardly anything to gain, and perhaps much to lose, from his biographers. In 1802, writing to William Godwin, Coleridge defined himself by saying: “In plain & natural English, I am a dreaming & therefore an indolent man.

I am a Starling self-incaged, & always in the Moult, & my whole Note is Tomorrow, & tomorrow, & tomorrow” (Collected Letters II, 782). The man did have some humour indeed, and he was conscious of the slightly ridiculous, and possibly alarming sides of his character. But in the world of letters, as much as in politics, it is often observed that an unedifying life will tend to run down a man’s works. That was all right for Byron, who thrived on a scandalous character and an intentionally dissolute life, and whose pranks were so many advertisements. But the deal was not quite the same for Coleridge, who very assiduously posed as a preacher of virtue, whether in the garb of the poet, or in that of the philosopher.