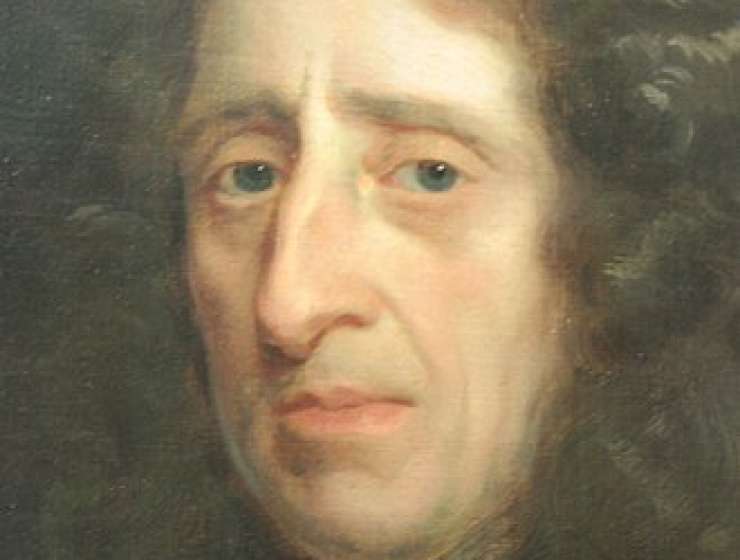 There is an increasingly prevalent view among some contemporary Locke scholars that Locke's political philosophy is thoroughly subordinate to theological imperatives, centered on natural law. This article challenges this point of view by critically evaluating this interpretation of Locke as advanced by some of its leading proponents. This interpretation perceives natural law as the governing principle of Locke's political philosophy, and the primary source of transition and reconciliation within it.

This article advances a very different reading of Locke's political philosophy, perceiving within it competing imperatives that cannot be subsumed by natural law, and are, in some respects, at odds with it. In this way, the article shows how the “theological” interpretation of Locke's political philosophy, centred on natural law, fails to account for some of that philosophy's fundamental features, and is unable to explain some of its key outcomes, with the result that this interpretation falls short of its critical ambitions.