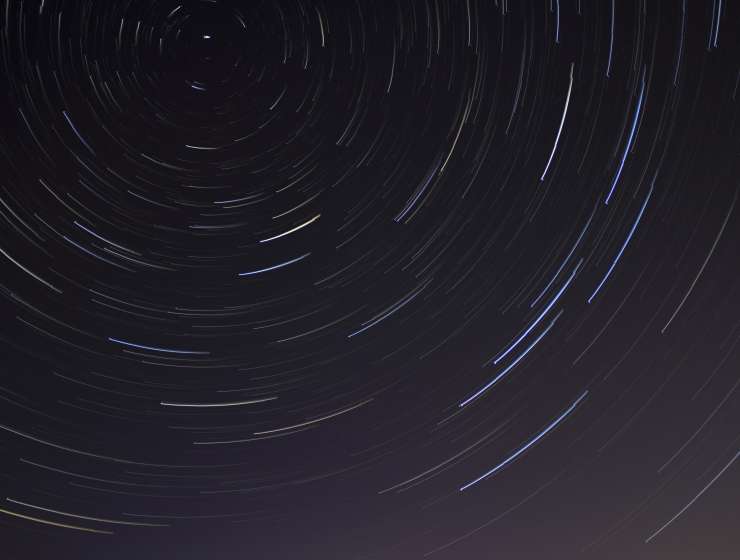 1
125
0
Fred Hoyle: the scientist whose rudeness cost him a Nobel prize
Astronomy

On 19 October 1983, US physicist Willy Fowler received a phone call that most scientists can only dream of. In careful tones, a member of the Swedish Academy of Sciences told him he had been awarded that year's Nobel prize for physics. His award, he was informed, had been given for his research that had helped reveal the stellar origins of the elements from which our bodies, solar system and universe are made.

Then came the shock. Fowler, who was 72 years old at the time, was told he would share the prize with Indian astrophysicist Subrahmanyan Chandrasekhar, who had carried out pioneering work on the structure of stars. Of Fowler's own close collaborator, Fred Hoyle – the British scientist who had led their joint research work – there was no mention.

The American physicist was stunned, he later admitted. And so were other scientists, men and women who remain puzzled by the omission to this day. "I have no idea how the Swedes decided to make an award to Chandrasekhar and Fowler but not to Hoyle," admits astronomer Lord Rees, president of the Royal Society. "However, I think it would be widely accepted that it was an unfair misjudgment."