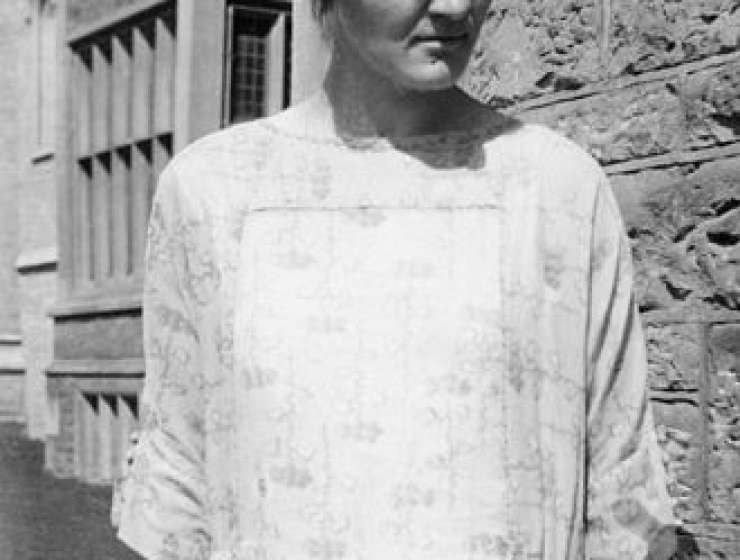 1
154
0
The woman who explained the stars
Astronomy

Male astronomers often achieve a popular fame that eluded one of the field’s most distinguished women: Cecilia Payne-Gaposchkin. That should be remedied by Donovan Moore’s engaging and accessible biography. It skilfully opens up Payne’s achievements and adventures by setting them in the global village of astronomy, against the turbulent social and historical backdrop of twentieth-century Europe and the United States.

In 1925, Payne was the first person to be awarded a PhD in astronomy at Radcliffe College, at the time the women’s branch of Harvard University in Cambridge, Massachusetts. Her thesis on stellar atmospheres is her greatest contribution: she related the line patterns in the observed spectra of stars to their physical conditions. She also discovered that hydrogen is the main component of stars, followed by helium. Her discoveries and expertise were eventually recognized with prizes and honours, culminating in a life-achievement lectureship from the American Astronomical Society.