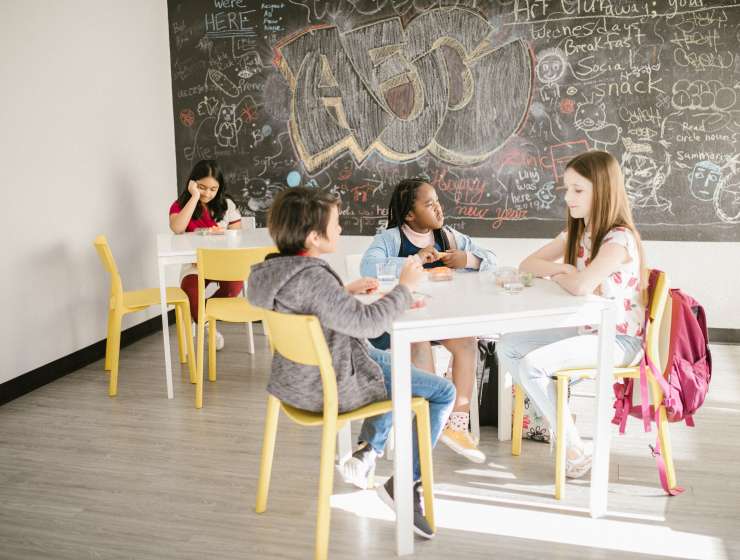 The one-hour chemistry talk entitled: "Acids And Alkalis In Everyday Life." was the brain-child of the young scientific child prodigy. Ainan Celeste Cawley, in making his first public lecture, was fulfilling an ambition he has nursed this past year: to teach children everywhere the beauty of science, by taking the role of the Professor, himself. The chemistry class was a great success - and Ainan's first contribution to science education.

Ainan Celeste Cawley, who is half-Irish and half-Malay, has been reasoning scientifically since his first year, when he unequivocally disproved his mother's contention that he was superman. When scientific child prodigy, Ainan, was one year old, his mother, ambidextrous artist, Syahidah Osman Cawley, placed a red cape about his shoulders and said: "There, Ainan, you are Superman!"

Ainan looked at his mother with one of his infinitely deep gazes and sighed, as if trying to explain something to a little child. "No mummy, I am not Superman, I cannot fly." 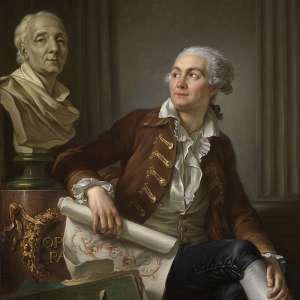 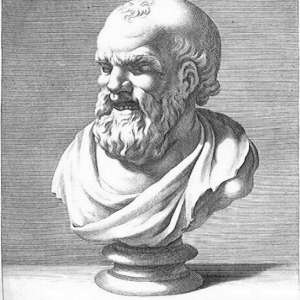 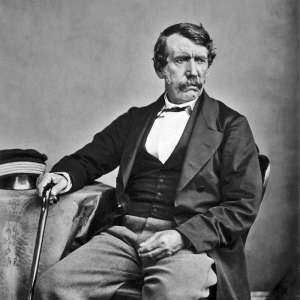