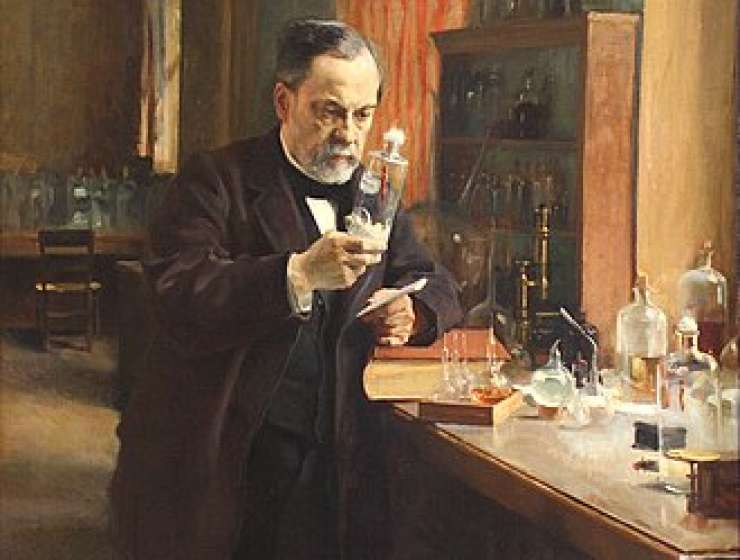 The French chemist Louis Pasteur (1822–1895) chose to be actively engaged in the fine arts throughout his life—yet scholarship has ignored or dismissed these pursuits. This empirical study documents his unknown, but deep involvement with art and artists from age thirteen until his death. This was no casual pastime. Art animated Pasteur.

It was also at times useful to him for making political statements, cultivating status, and supporting loyal friends. This account identifies nearly twenty significant friendships with painters and sculptors and uncovers over thirty other artists with whom his associations deserve examination. The narrative suggests points at which art was especially germane to his scientific career and possible junctures that merit further research. Evidence from his artistic friendships also corrects the common picture of Pasteur as a dour workaholic who never laughed or smiled.