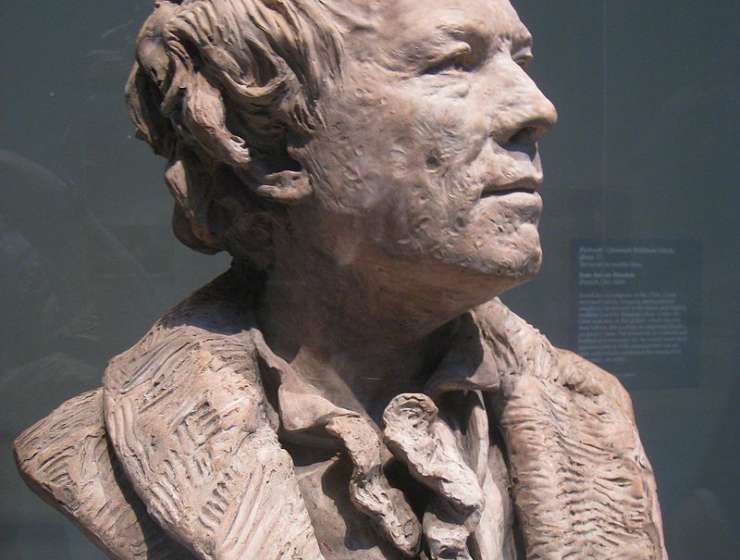 Three hundred years ago in Bavaria, a musician was born whose influence may seem limited in comparison to his role in the history of opera. This composer, whose varied musical career developed throughout Enlightenment Europe, was the source of a decisive revival of the concept of lyrical drama. A look at the major phases of his aesthetic reform provides an exciting opportunity for exploring concepts that are fundamental for opera lovers. Gluck sought greater simplicity in dramatic action, more naturalness in singing freed from the ornamentation of virtuosity. New demands led him towards a sensitive expression of emotive feelings. The reformer-composer clearly announced his intentions in the prelude to Alceste (1767): “I have sought to reduce music to its true function, which consists of supporting poetry so as to strengthen emotional expression and the impact of dramatic situations without interrupting the action and without weakening it with superfluous ornamentation.” With Gluck, who defined his music as “the language of humanity”, opera would leave behind the tyrannies of musical hedonism to become a lyric drama in which the truth of passion was expressed as naturally as possible.

Christoph Willibald Gluck’s career initially appears to be the result of a succession of fateful encounters, both in terms of his training and his future theoretical evolution. Under the protection of Prince Lobkowitz, for whom his father worked as a forest warden, young Gluck, braving his father’s opposition, left for Prague, Vienna and Milan, where he became a student of the eminent Sammartini. From that famous teacher known all over Europe, Gluck acquired a solid compositional technique in pure Italian style.

Story Continues
opera-online.com
What Do You Think Of That Genius?