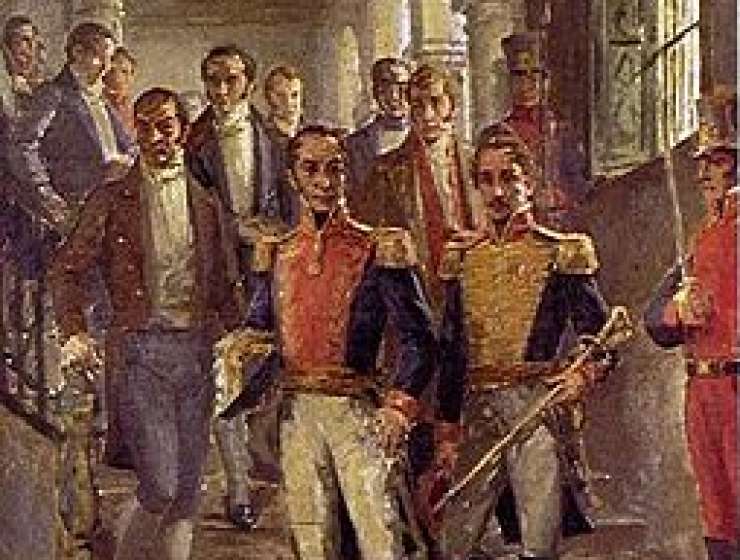 Simon Bolivar lived a short but comprehensive life. History records his extraordinary versatility. He was a revolutionary who freed six countries, an intellectual who argued the problems of national liberation, a general who fought a war of unremitting violence. He inspired extremes of devotion and detestation. Many Spanish Americans wanted him to be their dictator, their king; but some denounced him as a traitor, and others tried to assassinate him.

Subsequent generations completed the apotheosis, and continued the controversy. He has a country, a city, and a currency named after him; he is honoured throughout the Americas in hundreds of statues and streets; his life is the subject of endless writings. To liberal historians he was a fighter against tyranny. Marxists interpret him as the leader of a bourgeois revolution. Modern revolutionaries see him as a reformist who secured political change but left the colonial heritage of his continent virtually intact. There are others who question the very importance of his career and reject the cult of the hero.