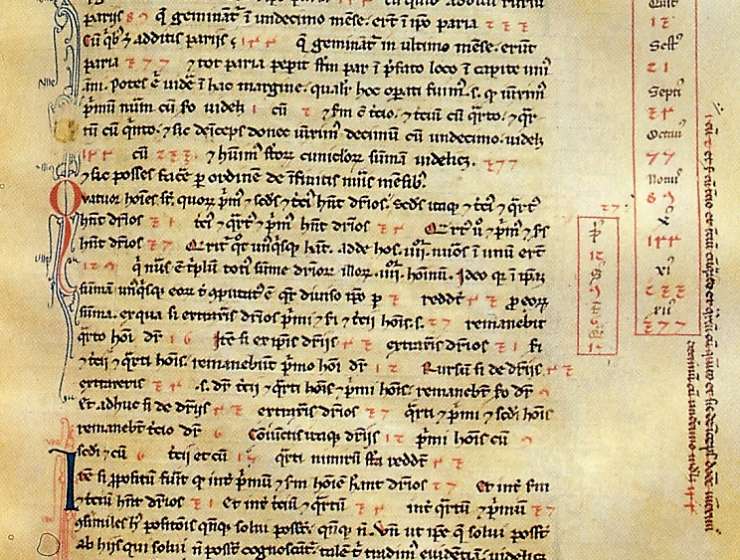 Fibonacci numbers or Fibonacci sequence is among the most popular numbers or sequence in mathematics. The sequence is in the form of 0, 1, 1, 2, 3, 5, 8, 13, 21, 34, 55, 89, .... which first appeared in Liber Abaci book of Leonardo Pisano in 1202 (Sigler, 2002). It is often known as the Lame sequence (Roberts, 1992) or Viranka number (Goonatilake, 1998) as many other ancient mathematicians have used this sequence in their document. The first mathematician who called it Fibonacci sequence is Edouard Lucas in 19-th century (Gardner, 1996). Lucas also showed that the Fibonacci sequence appears in the shallow diagonal of the Pascal triangle and he also defines a sequence based on the Fibonacci numbers, which is currently known as Lucas number. The complete information of the sequence can be found in the On-Line Encyclopedia of Integer Sequence (OEIS, 2017).