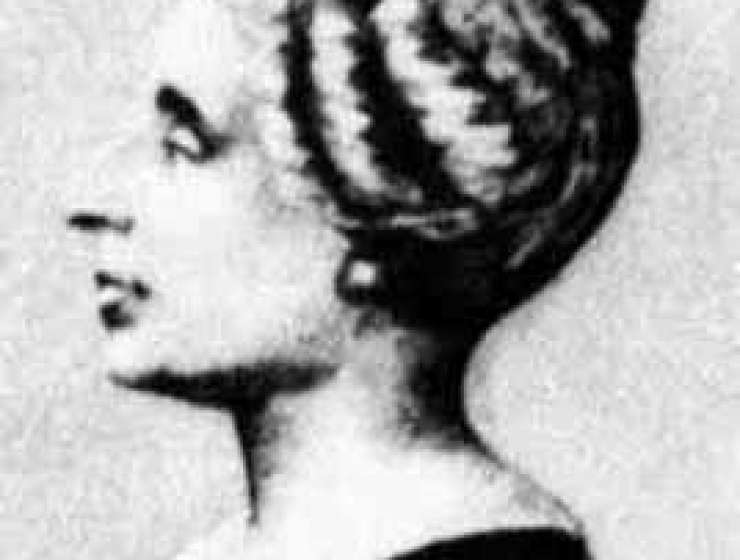 Marie-Sophie Germain was born in Paris on 1 April 1776. Her father was a merchant who was elected representative of the States-General in the Constitutional Assembly in 1789, which gave Sophie the opportunity to listen in her own home to conversations on philosophy and politics with leading figures of the day.

On the outbreak of the revolution in 1789, Sophie was confined to the house for a period to avoid the upheavals outside. She spent her time devouring her father’s library and became fascinated by the death of Archimedes in one of the books she found on the history of mathematics. She then decided to devote all her efforts to mathematics, and even learned Latin and Greek so she could read the works of Isaac Newton and Leonhard Euler. Her parents did not approve of her enthusiasm and even went so far as to forbid her from lighting a fire to heat her bedroom or wearing warm clothing, in an attempt to make her stop reading. But nothing could deter the determination of the girl, who spent whole nights reading by candlelight.

The École Polytechnique opened in Paris in 1794 when Sophie turned 18, and although they did not admit women, the courses could be followed from the lecture notes, and Sophie registered under a man’s name: Antoine-August Le Blanc. The students could also send observations to their teachers and it was thus that Joseph Louis Lagrange soon began to receive comments from Monsieur Le Blanc. When he realized her talent, Lagrange arranged a meeting where he discovered her identity, although he continued to support her.