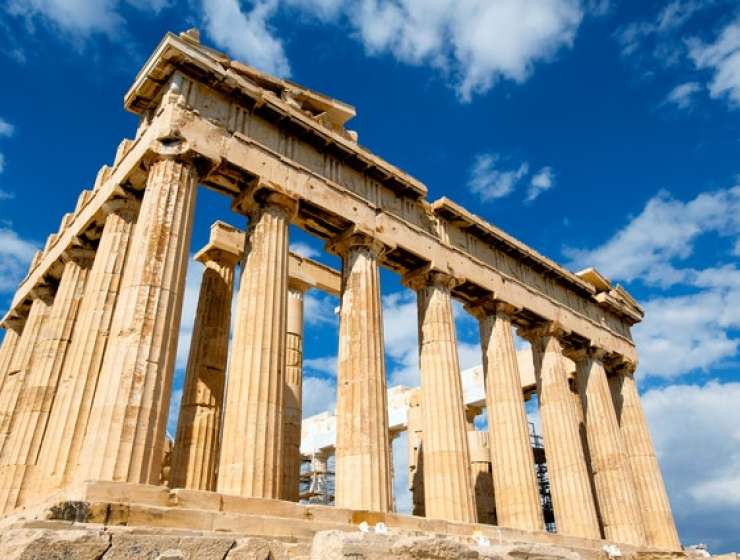 In 1681, French-born Denis Papin made a unique discovery after an unfortunate accident with a pressure cooker. Papin’s attempts to extract fat from animal bones in a steam induced high-pressured container were a failure when the vessel exploded. However, before the unfortunate termination of his experiment, Papin had observed how the steam raised the lid of his pot. It was the inspiration Papin needed to conceive a prototype steam driven piston. Papin’s experiment in its turn formed in 1705, the basis for Thomas Savoy’s steam engine, which played such a vital role in the early industrial revolution.

Papin’s chance invention, however, was not the first steam engine. The ancient Greeks had already been playing around with the uses of steam from the fourth century BC. However, the invention of the first steam-propelled mechanism, the aeolipile, dates to the first century BC and can be credited to Hero of Alexandria, an Alexandrian scientist and inventor. Although classical scientists never fully explored the potential of Hero’s aeolipile in ancient times, its technology may have informed steam-based technology even before Papin’s time.

Story Continues
historycollection.com
What Do You Think Of That Genius?